The initiative to set up the AIIB was announced in 2013 by Chinese President Xi Jinping and Premier Li Keqiang. In October 2014, 22 Asian states signed a Memorandum of Understanding to establish the AIIB with the headquarters in the Chinese capital of Beijing. According to the AIIB website, the bank is expected to be fully established by the end of 2015. 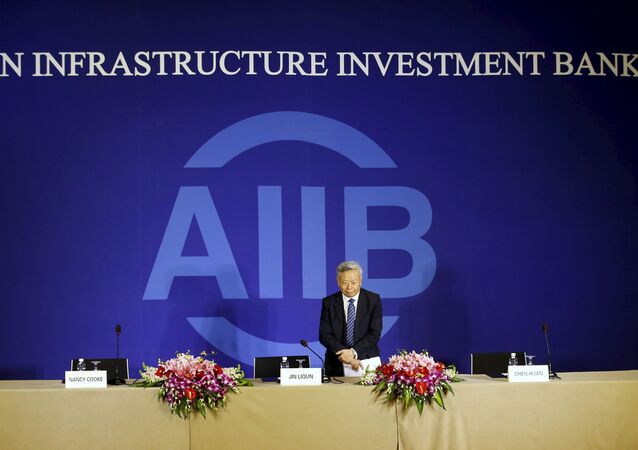