In April, Kiev forces started a military operation against independence supporters in eastern Ukraine, which claimed lives of over 3,700 people. On September 5, the conflicting sides reached a ceasefire agreement at a Contact Group meeting in Minsk. Due to the conflict, Ukraine’s southeastern regions witnessed severe humanitarian catastrophe, as many citizens struggled without clean water, electricity and other essentials. 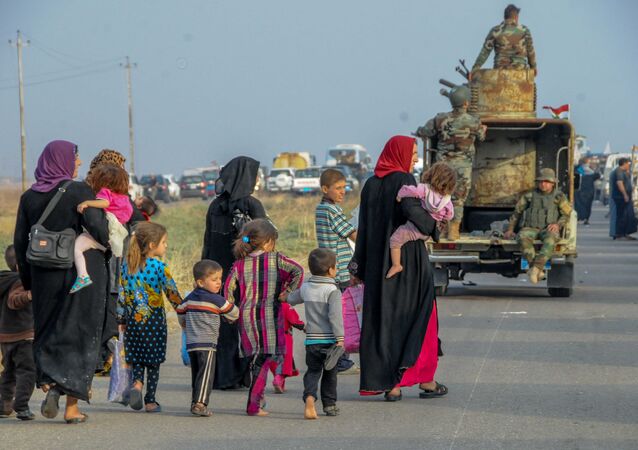