US President Donald Trump is facing an impeachment inquiry initiated by House Speaker Nancy Pelosi back following a complaint by an anonymous whistleblower.

The president is accused of abusing his presidential powers by pressuring Ukrainian President Volodymyr Zelensky to investigate Joe Biden, the democratic presidential frontrunner, using $400 million in military aid to Ukraine as leverage.

Trump has denied any wrongdoing and repeatedly called the impeachment probe a "witch hunt". 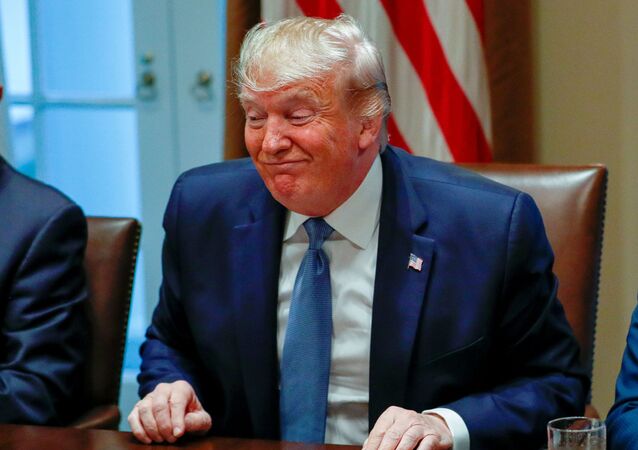