Demonstrations have engulfed India after the parliament passed the Citizenship Amendment Bill, which will grant Indian nationality to Buddhists, Christians, Hindus, Jains, Sikhs, and Parsis who have faced persecution in Afghanistan, Pakistan, and Bangladesh and who arrived in India before 2015.

The bill, however, contentiously does not grant citizenship to Muslims arriving from these three neighbouring countries – something which protesters believe violates the Indian Constitution.

The widespread protests have led to Internet services being suspended in several regions to control the spread of rumours and maintain law and order. 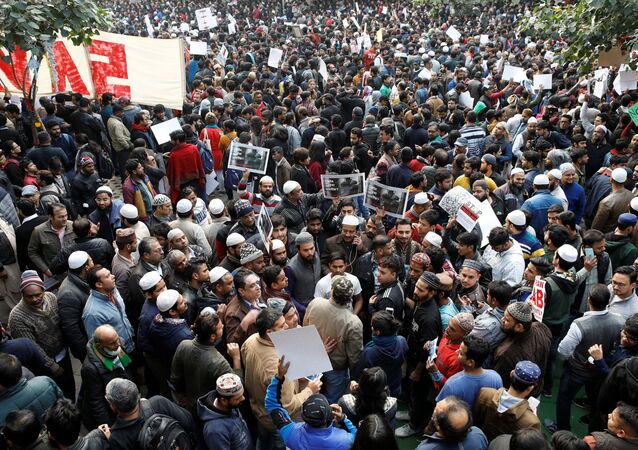