On March 24, 2015 a low-cost Germanwings plane crashed in the French Alps en route from Barcelona to Dusseldorf. 150 people were on board the Airbus A320 plane, including 144 passengers and six crew members. According to President Francois Hollande, victims of the plane crash were mainly German, Spanish and Turkish nationals. German Chancellor Angela Merkel said German, French and Spanish authorities had agreed to jointly investigate the crash Airbus A320 passenger plane in southern France. 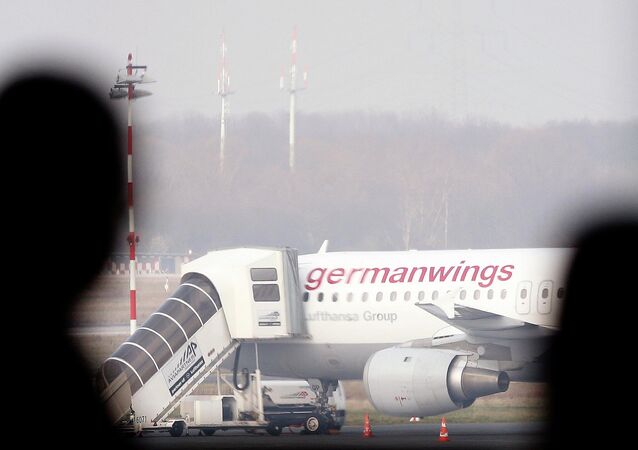