Tens of thousands of people took part in major protests in Washington, New York City and a number of other cities on Saturday, demonstrating against US police brutality towards African-Americans. Public outrage was first triggered by the police killings of unarmed black men Michael Brown and Eric Garner in two separate incidents this summer, for which neither of the police officers responsible were indicted. These were followed by a number of fatal shootings of black American citizens in the subsequent months. The "Day of Anger" march was organized in New York, while the protest at Washington's Freedom Plaza was joined by the families of Michael Brown, Eric Garner, Akai Gurley and Trayvon Martin. 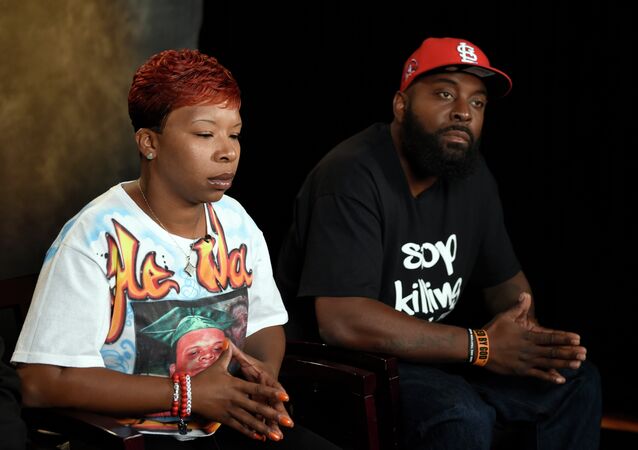