Hackers, claiming to be affiliated with the Islamic State, briefly hacked US Central Command’s (CENTCOM) Twitter and YouTube accounts on January 12. Taking control of the command’s Twitter feed for nearly an hour, the hackers praised Allah and said the “CyberCaliphate continues its Cyber Jihad.” Simultaneously, a nearly three minute YouTube video in Arabic with flashing English wording was posted on CENTCOM account before being removed. 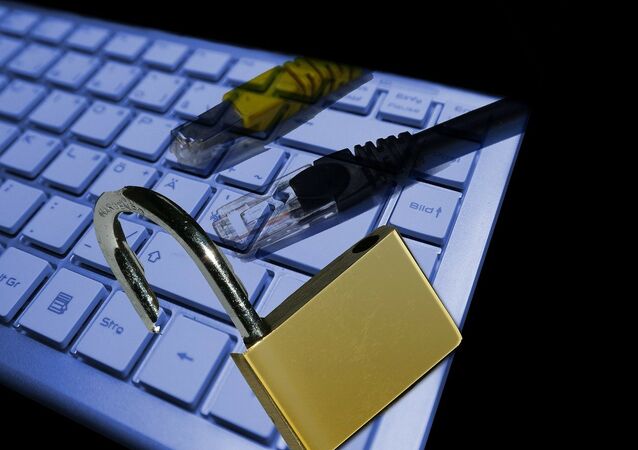