Boko Haram is a prominent Nigerian Sunni military group which intent on imposing Sharia law in the country. The group, which name is often literally translated as “Western education is forbidden”, drew international outrage after kidnapping 276 schoolgirls from Chibok village and subjecting them to physical, psychological and sexual abuse. The jihadi group declared a caliphate in the areas of north-east Nigeria under its control. Over 10,000 were killed and over 1.5 million driven from their homes in course of the insurgency, which also spilled into neighbouring countries in Central Africa. 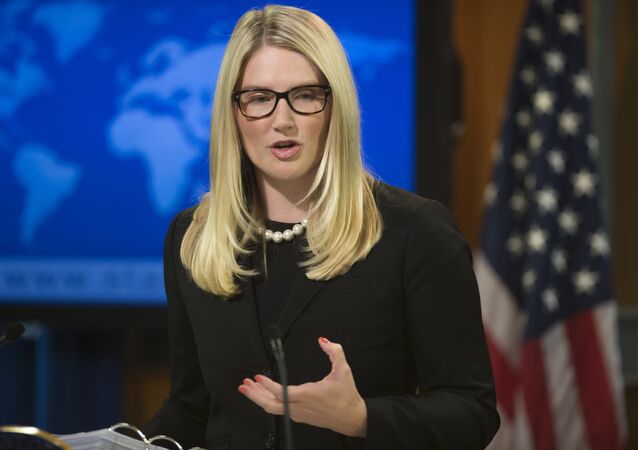