The first international Army Games kicked off in Russia on August 1 and will come to end on August 15. The large-scale competition involves more than 2,000 men representing 17 countries. Their teams will prove their skills in 14 contests on 11 firing ranges in Russia, including such spectacular military sports as tank biathlon and air darts. 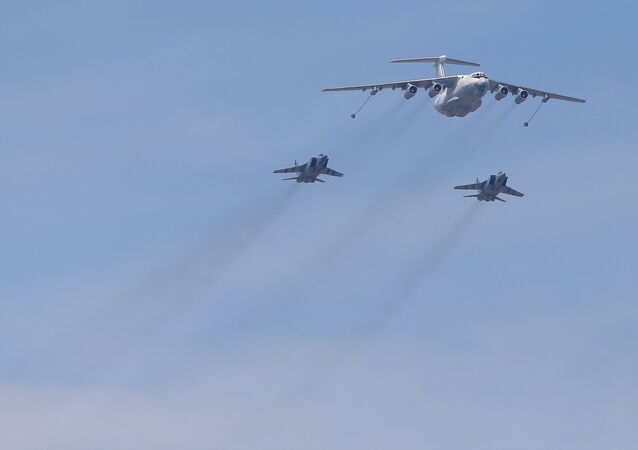