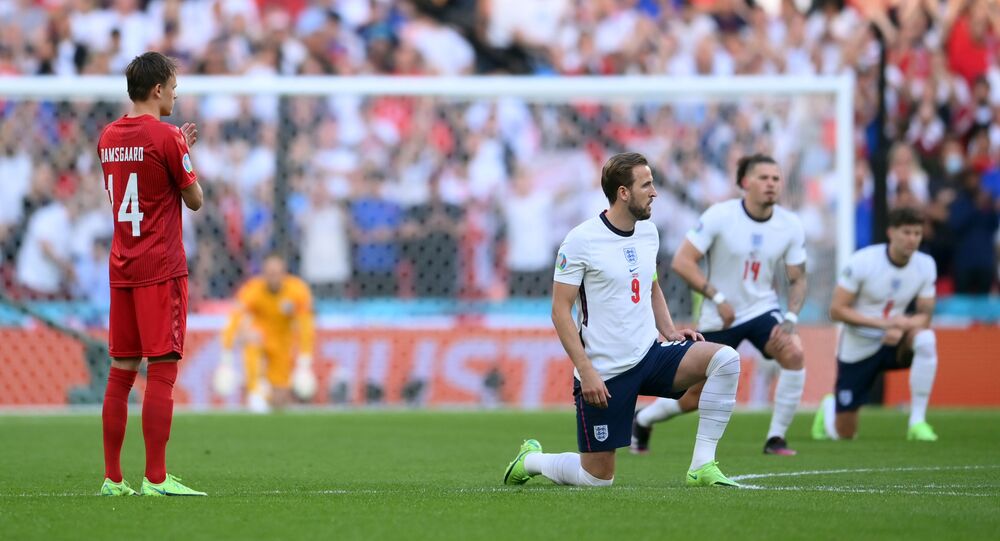 Two football league clubs - one in England and one in Wales - are investigating allegations of racist behaviour among youth players.

Portsmouth, who play in the third tier of English football, launched an investigation after images of a private chat following England’s defeat by Italy were posted on social media.

Cardiff City - who were relegated from the Premier League in May 2019 - are being investigating after a child in their academy allegedly had bananas rubbed into his football kit.

👏 It is good to see Portsmouth take action in light of comments allegedly made by some of their youth players after the #EURO2020 final.

If you see people acting in this manner, it's important to recognise, stand up and fight against racism in all forms.#SeeRed https://t.co/swFg7uRyYp

​The allegations at Portsmouth came to light last week and Hampshire Constabulary launched a probe into a "hate-related incident."

Hampshire Police said: "We will not tolerate hate crime in Portsmouth. Any crime perpetuated through ignorance, prejudice or hate is unacceptable."

The club issued a statement which said: "Portsmouth Football Club have concluded an investigation into discriminatory messages that originated from an Academy U18 private group chat. A disciplinary process will now begin, which - in line with club policy and employment law - will last for a minimum of five working days.”

"The club will not be commenting further until the disciplinary process is complete," they added.

The Athletic claimed a boy under 14 was subjected to racist bullying while on Cardiff’s academy minibus travelling to an away match.

Exc @TheAthleticUK: The FA investigating alleged discrimination at Cardiff academy after a child, aged below 14, alleged he heard monkey noises & had “banana rubbed into his clothes” by team-mates on club minibus. He & family supported by Kick It Out (1/2) https://t.co/nlXwhrpefY

​The boy gave evidence to the FA investigators over a Zoom call and has since left Cardiff.

In August 2014 - eight months after he was sacked as Cardiff’s manager - Malky Mackay was accused of sending racist texts to his assistant Iain Moody.

Mackay, who later apologised for sending “completely unacceptable and inappropriate” messages but denied he was racist, was recently appointed as manager of Ross County in his native Scotland.