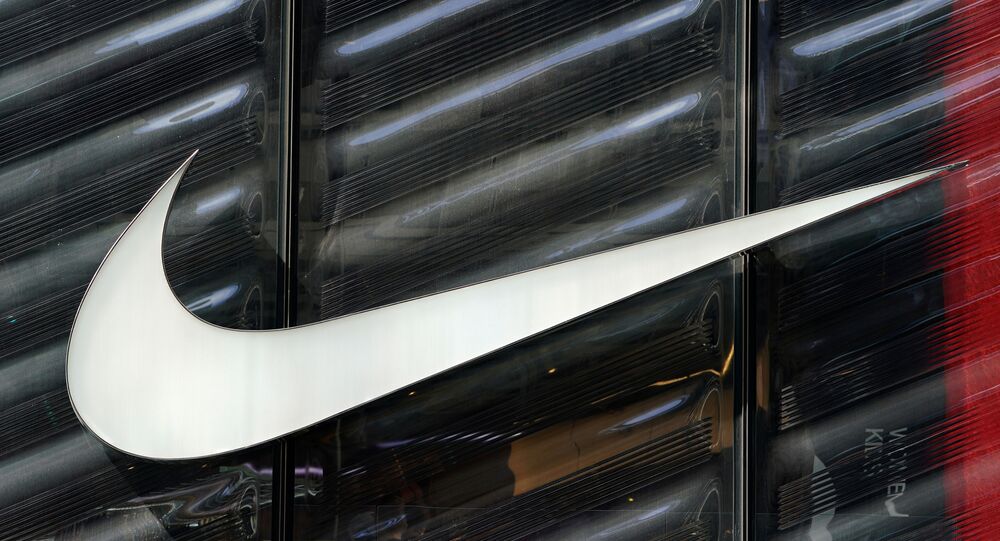 English Premier League Club Tottenham Hotspur released their new away shirt on Thursday. However, the club's fans, who didn't like the kit, were furious with the American sports major Nike for its multi-coloured design, which Harry Kane and his teammates will wear during the 2021-22 season.

Tottenham supporters have labelled the team's new shirt as "disgusting" and have accused Nike of hating their team. The club's fans not only rejected the jersey, but some of them even dubbed it as the "worst ever kit, possibly in all of football ever".

​Nike's latest offering features a multi-coloured design with a black base and will be worn by the North London-based side while playing matches away from home.

Who at Tottenham actually signed off that kit?! Surely no one with working eyes is going to buy that?!

So it wasn't a joke. Worst ever kit, possibly in all of football ever.

We get that and @LFC get this?? Why do you hate our shit team? pic.twitter.com/oFkrqci1kv

Yep taken a closer look and its still awful

Is this how it’s done? pic.twitter.com/eNpFlobvkN

WHY?!?! I never thought I’d see anything uglier than PSG’s third kit last year, but you’ve gone and done it.

I guess the designer and the club official who approved this jersey were blind :(

Designing the new @SpursOfficial away kit - Behind the scenes at #Nike pic.twitter.com/wN4o5QfvR6

Never have I taken such a dislike to a new as this. Looking at it makes me wonder what the hell are Nike up to. It’s the most disgusting kit I’ve ever seen!

​While fans criticised the kit for being too vibrant, the club went on to praise it on their official website, saying the new kit puts future creators at the heart of its design, with an expressive print that represents collective creativity from local minds.

"The dark base of the jersey acts as the perfect canvas for the progressive design, with its vibrancy accentuated by blue trim detail and a Venom Green Nike Swoosh, Club crest and sponsor logos. The shirt is complemented by black shorts and socks", it added.

Spurs manager Nuno Espirito Santo will be hoping to see the club's talisman and skipper Harry Kane wear the new jersey during the upcoming season.

Before England kickstarted their Euro 2020 campaign where they lost in the final to Italy on penalties, Kane had made his intentions clear about leaving the club.

Speculation was rife that the Tottenham striker was planning a move to Pep Guardiola's Manchester City, but Santo denied the news before stating that the 27-year-old was very much in the club's scheme of things.

The new season of the English Premier League (EPL) is set to start next month and Kane's Tottenham will start their campaign at home against Pep Guardiola's Manchester City on 15 August.

'Will Hurt for the Rest of Our Careers': Harry Kane on England's Euro 2020 Final Loss to Italy