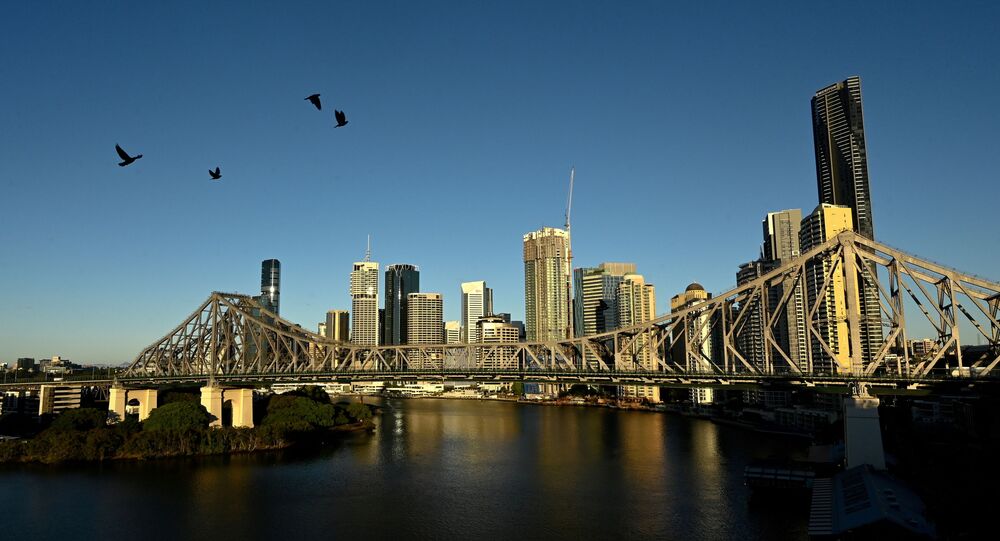 The Olympics will be returning to Australia 32 years after they were last hosted in that country. The International Olympic Committee (IOC) awarded Brisbane with the honour of hosting the sporting mega-event in 2032. Brisbane, the capital of Queensland, will be the third Australian city to host the Olympics after Melbourne (1956) and Sydney (2000).

Australians celebrated Brisbane being confirmed as host of the 2032 Olympic Games with fireworks after IOC president Thomas Bach announced the fact in Tokyo on Wednesday.

"The International Olympic Committee has the honour to announce that the Games of the 35th Olympiad are awarded to Brisbane, Australia," Bach said after a vote at the IOC's session in the Japanese capital.

Congratulations are pouring in after @iocmedia announced that Brisbane will host the 2032 Olympic Games. #Brisbane2032 https://t.co/CpjOxLil7D

From the home of Australia’s first Olympics in 1956, congratulations to Brisbane - the next Australian host of the Olympic and Paralympic Games! https://t.co/afdvIBCEYn

​Brisbane's selection as the host of the 2032 Games was a foregone conclusion after the IOC overhauled the bidding process in 2019.

Brisbane bound! Australian players including John Millman and Sam Stosur are celebrating news that the Olympics will return to Australia in 2032 #Brisbane2032 @johnhmillman @bambamsam30 pic.twitter.com/uINKUVWeey

​Consequently the Australian city became the overwhelming favourite to win what turned out be a one-city race after the IOC recommended Brisbane's name to avoid rival bids from other cities around the world.

I remember being 10 & hearing Sydney announced as the host of the 2000 Olympics, never dreaming that 7 yrs later I would be competing at those incredible games! So many young athletes now thinking of the ultimate dream - Brisbane 2032!!! #Brisbane2032 pic.twitter.com/2KYeFGAiB1

​"This is a very proud day for Australia, make no mistake," the Australian Olympic Committee (AOC) president and IOC vice-president John Coates said.

"I thank the IOC members for their confidence. Brisbane 2032 is genuinely committed to serving the ideals of the Olympic movement. The Olympic Games in Brisbane will be in the most diligent, grateful and enthusiastic hands. I make this commitment to the athletes of the world – we will provide you with an unforgettable experience."

Australian Prime Minister Scott Morrison was ecstatic as Brisbane was chosen to host the 2032 Olympics.

"It's a historic day not just for Brisbane and Queensland, but for the entire country," Morrison, who joined the IOC's Tokyo session via video link from Australia, said. "Only global cities can secure the Olympic Games, so this is fitting recognition for Brisbane's standing across our region and the world."

"The Australian and Queensland governments are fully funding the infrastructure projects to be delivered in preparation for the Games, ensuring that they deliver for Brisbane 2032, but also leave a lasting legacy," he added.

The total cost of the Olympics in Brisbane is estimated to be $5 billion.

Australia's Olympic body is hoping to cover the majority of this budget from broadcast rights, domestic sponsors and ticket sales.