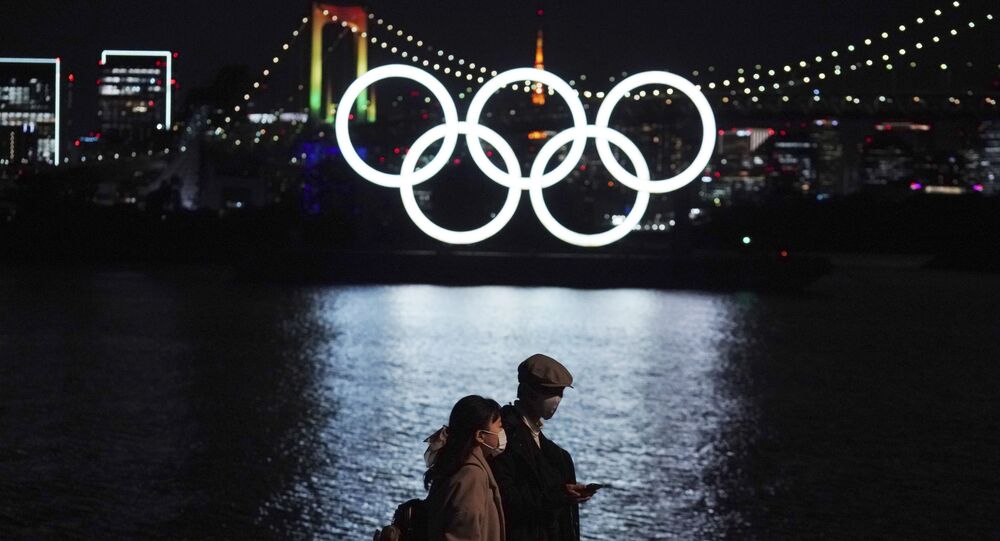 Amid widespread public sentiment against the Games, the Tokyo Olympics are set to begin on 23 July in the Japanese capital. Last year the Olympics were postponed because of the coronavirus pandemic.

Toshiro Muto, the chief of the organising committee for the Tokyo Olympics has warned that the Games could be cancelled at the last-minute if the number of COVID-19 cases continues to swell in and around Tokyo.

Muto was particularly concerned about the steep rise in the number of cases related to the Games. A total of five athletes, including an American female gymnast, have so far tested positive for the deadly virus.

In more bad news for the organisers, a Games volunteer and seven contractors associated with the Olympics tested positive on Tuesday. The total number of Olympics-related infections have now surged to 71 after these cases were added to the official list.

71 cases of Covid now linked to Olympics in Japan, up from 44 three days ago.
Latest include a Team USA female gymnast and a Czech beach volleyball player.
Four cases so far in the Olympic Village, which the IOC has insisted would be the "safest place" in Tokyo. pic.twitter.com/ya0O4xH3d4

When reporters asked Muto whether the Olympics, which are supposed to start on Friday with a colourful opening ceremony, could be cancelled, he said that he was keeping a close watch on the number of infections and was holding regular discussions with the people involved in the conduct of the Games.

"We can't predict what will happen with the number of coronavirus cases. So we will continue discussions if there is a spike in cases," Muto said while addressing global media on Tuesday.

"We have agreed that based on the coronavirus situation, we will convene five-party talks again. At this point, the coronavirus cases may rise or fall, so we will think about what we should do when the situation arises," he added.

However, Indian Olympic Association (IOA) treasurer Anandeshwar Pandey remained optimistic that the Olympics will go ahead despite the growing number of cases of COVID-19 in Japan.

"Although the situation in Tokyo is of concern, I am hopeful the Olympics will be completed without any large-scale disruptions," he told Sputnik on Tuesday.

The Tokyo 2020 organisers have made every possible effort to minimise the risk of infections and that's why the Olympics will be played out behind closed doors with no spectators allowed inside the Games venues.

The Tokyo 2020 chief's change in stance comes after weeks of defiance, despite mounting public pressure from the local Japanese population, a majority of whom are against the Games being held.

Health experts have warned government authorities that conducting the Games in the middle of the pandemic poses a serious risk, with COVID-19 numbers predicted to double by the end of the showpiece sports event.

On Monday, the Olympics were dealt another blow after major sponsors, including Toyota, pulled out of the opening ceremony.

Another Three Cases of COVID-19 Detected Among People Involved in Olympics, Reports Say