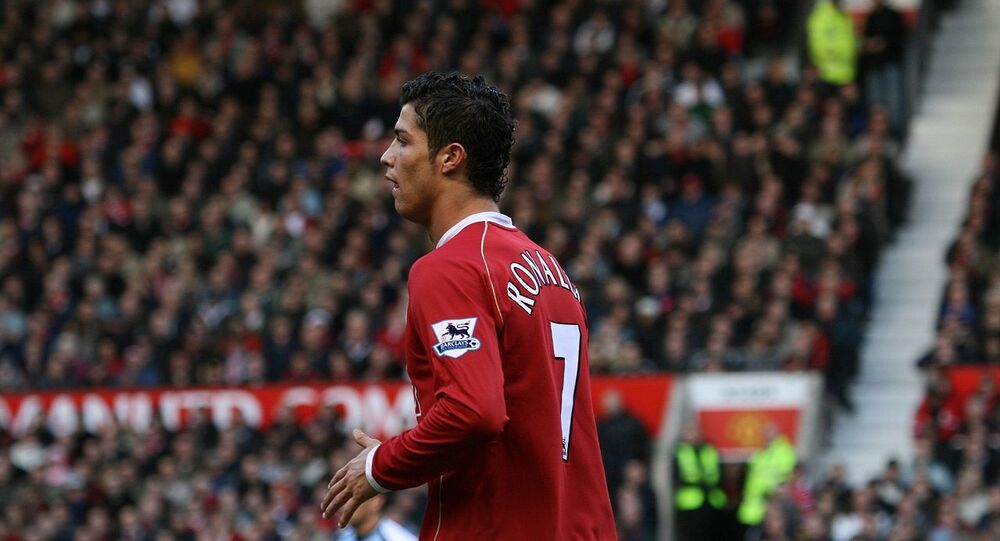 The poster in question apparently features a reference to a Champions’ league match between Juventus and Barca that the Italian team lost, and which Ronaldo didn’t participate in due to testing positive for coronavirus.

A locker room at FC Barcelona’s Ciutat Esportiva Joan Gamper training facility has a news cutting about Cristiano Ronaldo, one of the footballers “most hated and feared” by the club, pinned to a wall, AS reports.

According to the newspaper, the news cutting is apparently meant to serve as a reminder to Barca players about the dangers of coronavirus, as the news story in question apparently refers to the last year’s Champions League match between Barcelona and Juventus that took place on 28 October, which Barca won 2-0.

Juventus’ star player Ronaldo was unable to participate in that game due to testing positive for COVID-19, pushing the odds decisively in favour of the team of his rival, Lionel Messi.

The "informative poster" that features the news clipping also warns footballers in red letters that "the competition is at stake", and that "the rules are to be met", the newspaper adds.