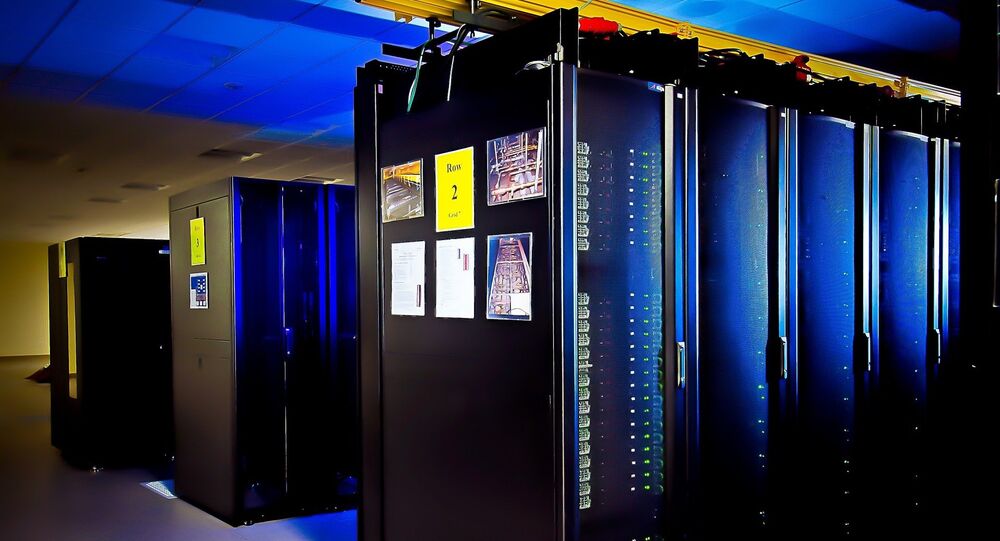 The top four Premiership teams, plus north London rivals Tottenham Hotspur and Arsenal, were embroiled in controversy earlier this year over swiftly-aborted plans to form a European Super-League as a breakaway from the UEFA Champions' League.

A supercomputer has predicted that Manchester City will win the 2021-22 Premier League season — and Manchester United will slip to fourth place.

The SportingIndex AI algorithm forecast a whopping 11-point lead for Spaniard Pep Guardiola's title-holders over the nearest opposition Liverpool, who came in third this year, according to SportBible.

The Reds and are currently in pre-season training in Austria. Their German manager, Jurgen Klopp, has strengthened the overworked defence with new signing Ibrahima Konate.

But Norwegian Man United manager Ole Gunnar Solskjær will be eager to prove the cyberpundit wrong in its prediction that his team will drop to fourth place from second.

The top four teams plus north London rivals Tottenham Hotspur and Arsenal — who finished seventh and eighth this year — were embroiled in controversy earlier this year over a swiftly-aborted plan to form a European super-league as a breakaway from the UEFA Champions' League.