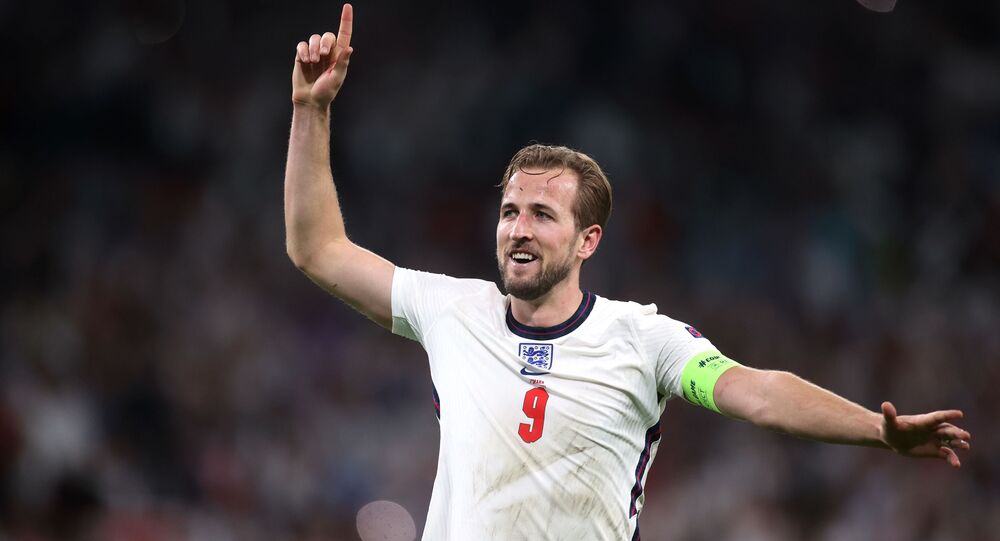 On Tuesday, the Italian national team became the first finalist of the European Championship, beating the Spanish team in a penalty shootout in the semifinals. Now in the decisive match of the tournament this Sunday, the Italians will face The Three Lions.

The game, which took place at London's Wembley stadium, ended with a score of 2:1.

It was in this match that the English team conceded a goal for the first time in this championship. The English net was struck in the 30th minute by Mikkel Damsgaard. For the first time at EURO 2020, a goal was scored with a direct free kick.

The English regained the balance of the game in the 39th minute thanks to an own goal by Denmark's Simon Kjaer. A minute before the goal, Danish goalkeeper Kasper Schmeichel parried Raheem Sterling's shot from close range.

From ecstasy to agony.

The decisive goal in the 104th minute was scored by Harry Kane, who sent the ball into the net after his shot from the 11-meter mark was deflected by Schmeichel. Kane has now matched Gary Lineker in the number of goals scored, a total of ten, in the final stages of major tournaments, meaning World and European Championships.

- Lost their first two games
- Won in front of their home fans, beating Russia 4-1
- Got past Wales and Czech Republic
- Pushed England to ET in the semis pic.twitter.com/g0KnCDRjvt

'No One Believed We Could Do It': Italy Boss Roberto Mancini on Reaching Euro 2020 Final