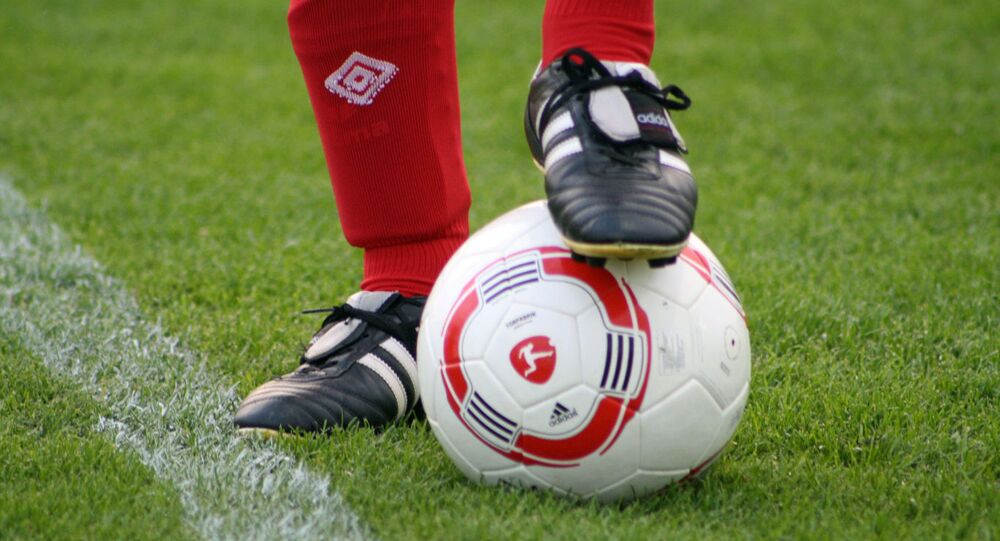 Ever since the football world was graced by the presence of the Portuguese and Argentine strikers, pundits have been asking the same questions: What will football look like after the two hang up their boots, and importantly who (if ever) will replace them?

Ex-Barcelona star Samuel Eto'o has revealed the player, who he deems, will become the rightful heir to Cristiano Ronaldo and Lionel Messi. Numerous contenders have been named over the past few years, including Neymar, Paul Pogba, Kevin De Bruyne, and Erling Haaland. The Cameroonian athlete, however, believes that only Paris Saint-Germain star Kylian Mbappé deserves the title.

"Another God is coming for when Messi and Cristiano get tired of giving us these joys. That new God will be Kylian Mbappe", Eto'o said.

The French striker scored 42 goals for the club this season across all competitions. Yet this wasn't enough to help PSG win Ligue 1 or the elusive Champions League. He also doesn't have the plethora of individual awards Messi and Ronaldo have won over the years. However, unlike his older peers, Mbappé has the title of World Champion, which he won at the 2018 World Cup in Russia at the age of 19.

Reports say the Frenchman is keen on leaving the club and wants to continue his career at Real Madrid. PSG's bosses have dismissed the rumours and insist the athlete will not only honour his contract, which expires next summer, but will sign a new one.