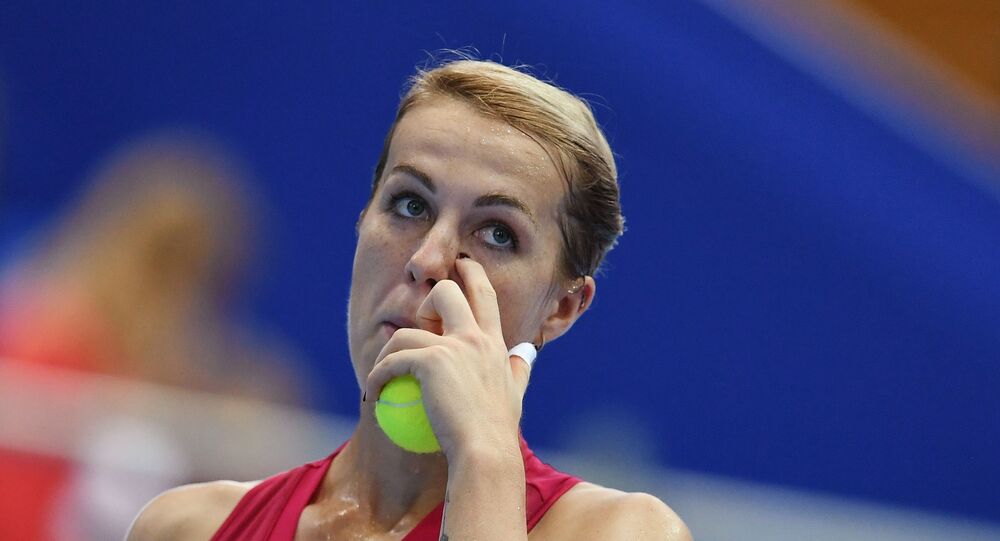 Both players are ranked slightly below 30th in the Women’s Tennis Association's global rankings for singles.

Russian tennis star Anastasia Pavlyuchenkova has lost a match against Czech player Barbara Krejcikova in the final of this year's French Open. Krejcikova secured victories in the first and third sets 6-1 and 6-4 respectively, while Pavlyuchenkova won in the second set with six games versus the Czech sportswoman's two.

The match lasted for nearly two hours, with Pavlyuchenkova taking a medical break at the end of the second set.

Prior to the 12 June match, Pavlyuchenkova held 32nd place in the global Women’s Tennis Association (WTA) ranking for singles, while her opponent, Krejcikova, was placed at 33rd.

Today's victory in the French Open became the first Grand Slam singles win for Krejcikova and the second singles title in her career.