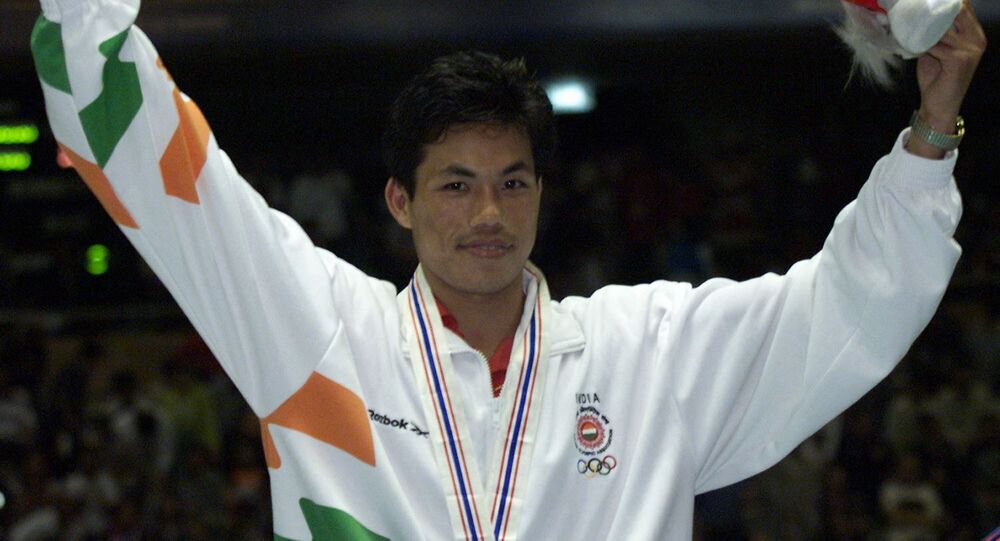 Considered one of the most talented boxers India has ever produced, Dingko Singh inspired an entire generation of boxers in the country. His crowning moment came at the 1998 Asian Games in Bangkok when he stunned world no. 2 Wong Prages Sontaya and world no. 3 Timur Tulyakov in successive bouts to clinch gold in the 54 kg category.

Singh died on Thursday in the north-eastern city of Imphal after a long battle with liver cancer. He was 42 and had been diagnosed in 2017. Last year he survived COVID-19.

According to Indian Women's Boxing Coach Mahavir Singh, who lost more than 70 percent of his liver due to the cancer, always had a smile on his face. Describing him as "truly India's first star boxer," he said: "Dingko achieved success in an era when boxing wasn't popular in India and the kind of facilities, which are now available to the boxers, were missing from the sport."

The boxer leaves behind a rich legacy, both as a boxer and coach. In the late 2000s, he joined the Indian Navy as a boxing coach, helping the team to win the national championship.

He even trained Commonwealth Games champion Suranjoy Singh and Olympian Anthresh Lakra, who represented India at the Beijing Games.

Indian boxer Vikas Krishan, who is heading to this year's Games in Tokyo, said Singh's impact on  boxing runs deep. "The ferocity and explosiveness of his blows was such that he could challenge the very best boxers of his time, including Olympic champions," he told Sputnik. "There's no doubt that his triumph at the 1998 Asian Games was the turning point in Indian boxing."

"Before him no Indian boxer had defeated an Uzbek boxer in a major sporting event and when he beat Tulyakov to claim gold in boxing, it inspired a lot of boxers like me to take up boxing as a profession. It is surely the end of an era in Indian boxing," he added.