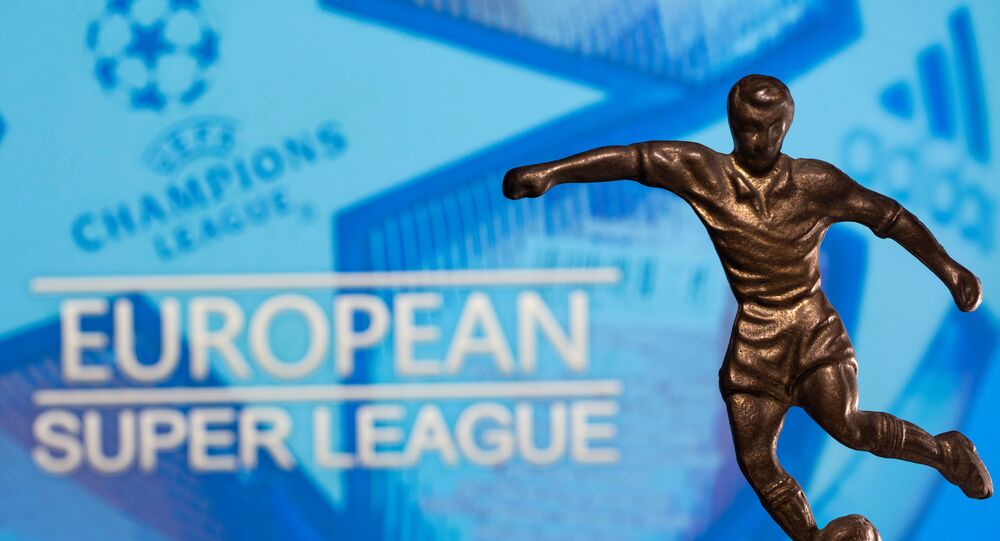 A dozen European football clubs founded the ESL in April to rival Swiss-based FIFA and UEFA but were immediately met with harsh condemnation from fans and politicians, prompting nine clubs to quit, including six British ones.

UEFA opened disciplinary proceedings against the three holdouts — Juventus, Barcelona and Real Madrid — who filed a complaint against FIFA and UEFA with the top EU court. The Swiss ministry, which has authority over the football bodies, told them to wait for the court’s ruling, according to Cadena SER.

The ESL idea was criticized for its elitism and lack of competition. The organization would have guaranteed a place in tournaments to the founding clubs, with other members having to qualify through domestic championships.