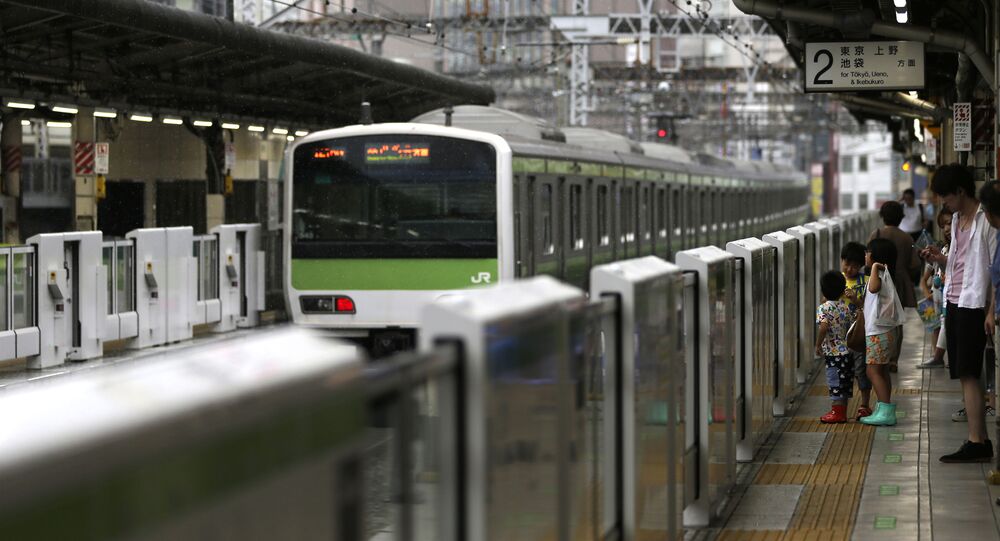 The possible motives are still unknown.

A senior Japanese Olympic official has reportedly died after throwing himself in the path of an underground train, Nippon Television reports, citing Tokyo metropolitan police sources.

Police are now investigating the possible motives why 52-year-old Yasushi Moriya would have committed suicide, according to the broadcaster.

January 2021, Japanese Health Ministry reported there was a spike in suicide cases for the first time over a decade. According to the officials, 20,919 people died by suicide in 2020 which was up 3.7% from the previous year. In particular, women and children took their own lives at higher rates. Scientists and experts said at the time that the COVID-19 pandemic was one of the major contributors to the problem.