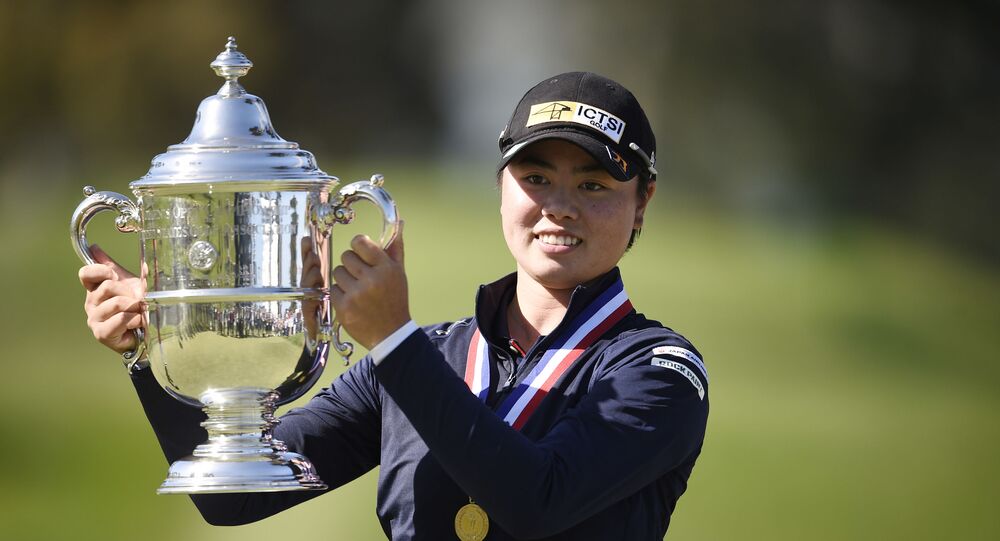 Yuka Saso finished with a birdie on a third extra hole, outscorring Japanese athlete Nasa Hataoka after an unsuccessful start.

On Sunday, 19-year-old Filipino professional golfer Yuka Saso won the US Women's Open Championship, in San Francisco, California. She becomes the second teenager to win the competition and the youngest major champion in the history of US Women's Open.

Saso made back-to-back bogeys on the back nine on Friday, placing herself lower in tournament standings. Later she caught up, with a birdie at the par-5 17th to get back to 7 under. The Filipino athlete missed a 12-foot par putt on 18 before taking the leadership with a stroke back.

The 19-year-old champion was born in the Philippines, and moved to Japan with her family at a young age. In 2018, Saso won the Philippines women's golf gold medal at the Asian Games. The next year she won the Girls Junior PGA Championship in August 2019 in the US.

She went pro in November 2019, after earning an LPGA Tour of Japan card for 2020 and subsequently qualifying for the Tokyo 2020 Olympics, now expected to be held this summer. She told Olympic.com that currently her "dream is to win Olympic gold."

Joe Biden Plays Golf for First Time as US President