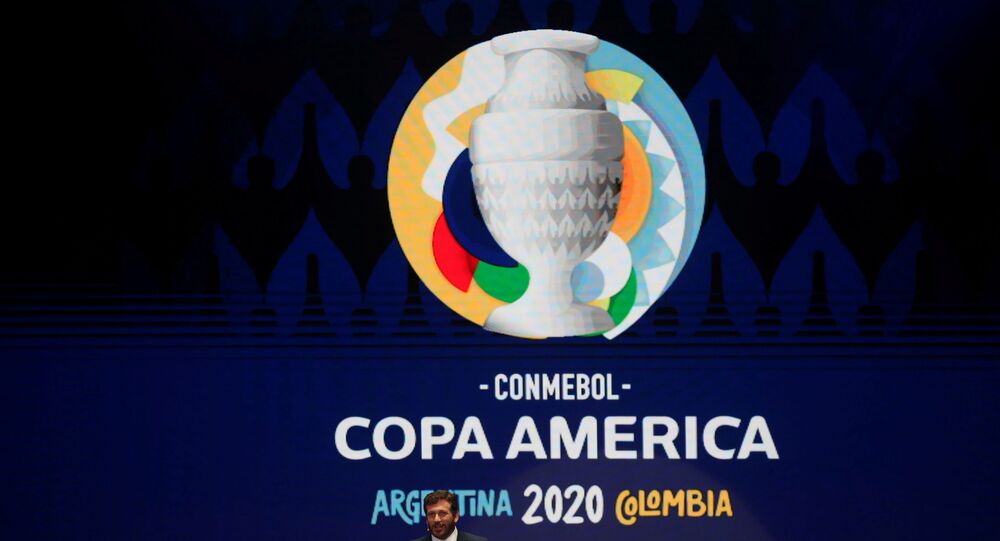 "The Copa America 2021 will take place in Brazil! The start and end dates of the tournament are confirmed," the agency said on Twitter.

CONMEBOL also reported that both the venues and the matches will be announced "in the next few hours."

The competition, which was already postponed last year due to the global epidemiological situation, was supposed to take place in Argentina and Colombia.

Last week, CONMEBOL rejected the request of the Colombian government to postpone the contest until November due to recent disturbances and mass demonstrations that the country has been facing for more than a month. Argentina had offered to host all the matches of the tournament, which was to begin on June 13, but on Sunday, CONMEBOL announced that in view of the epidemiological situation in the country, it was suspending the organization of the tournament there as well.