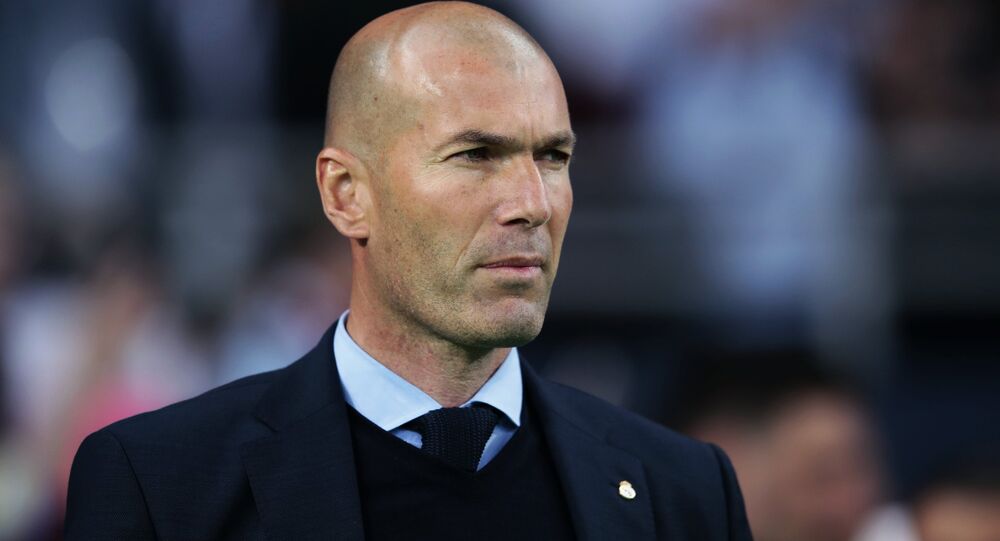 The football club Real Madrid announced last week that Zinedine Zidane will no longer serve as the team's head coach.

Zinedine Zidane wrote an open letter to the fans of Real Madrid, in which he explained the reasons why he left the club at the end of last season.

"I’m going, but I’m not jumping overboard, nor am I tired of coaching. In May 2018 I left because after two and a half years, with so many victories and so many trophies, I felt the team needed a new approach to stay at the very highest level. Right now, things are different. I’m leaving because I feel the club no longer has the faith in me I need, nor the support to build something in the medium or long-term,” Zidane wrote.

"I am a born winner and I was here to win trophies, but beyond this there are human beings, emotions, life and I have the feeling that these things have not been valued, that it has not been understood that this is also how the dynamic of a great club is maintained. But everything I built on a daily basis, what I brought to the relationship with the players...has been forgotten."

This is not the first time Zidane has left  the club, as in 2018 he did so after its victory in the UEFA Champions League but returned in March 2019.

"I want what we have achieved together to be respected. I would have liked in recent months my relationship with the club and with the president (Florentino Perez) to have been a little different from that of other coaches. I wasn't asking for privileges, of course not, but a little more memory. It hurt me a great deal when I would read in the press, after a loss, that they were going to fire me if I did not win the next match. It hurt me and the entire team because these messages which were intentionally leaked to the media created negative interferences with the squad, they created doubts and misunderstandings," Zidane said of his 2018 exit.

Last week, Zinedine Zidane stepped down as manager of Real Madrid after the club had a disappointing season, finishing second in La Liga behind Atletico Madrid, and losing to eventual winners Chelsea in the Champions League semi-finals.