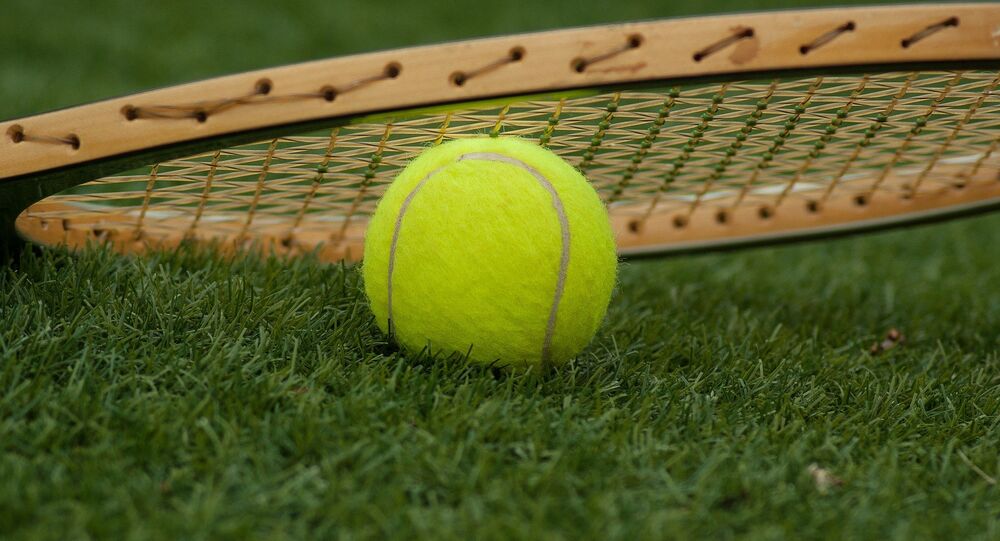 Widely regarded as the greatest female player in history, former world No. 1 Serena Williams has won 23 Grand Slams, with the last one coming at the Australian Open in 2017. She is one shy of equaling Australian Margaret Court's all-time record of 24.

For Williams, the pursuit of Grand Slam number 24 continues at the French Open, which is set to begin on 30 May in Paris. This number has been following the US superstar ever since she captured the Australian Open in 2017. However, Serena has struggled to reach the final stages of Grand Slams in recent years and according to many former players and tennis pundits, she might have reached the stage where winning another Grand Slam will be nearly impossible for her.

At age 39, whatever Serena has been doing at the Grand Slams, is simply incredible. There's no doubt that Serena has succeeded in making a great comeback after giving birth to her daughter, Alexis Olympia, as she has made it through to the finals of Grand Slams on four occasions and semifinals ten times since her return. However, unlike in her prime, when she dominated almost every tournament she played, she has not been able to stamp her authority in these WTA events and that's the prime reason why she has failed to win another Grand Slam.

Even though her mental strength has helped her in surviving a few tense matches, Williams simply has no answers to the game of the younger brigade. Last year at the US Open, her fighting spirit kept her in the tournament as she won three consecutive three set matches, but couldn't beat former Australian Open champion Victoria Azarenka in the semifinals, thus ending her hopes of winning a 24th Grand Slam.

At this year's Australian Open in February, Serena looked in great form as she brushed aside Wimbledon champion Simona Halep in the quarters, but yet again failed to solve the Naomi Osaka riddle, who defeated her in straight sets. To put it in perspective, Osaka is now the best hardcourt player in the world and Serena has not been able to find a way to even challenge her in matches, let alone defeat her.

The problem is that Osaka, like Serena is an aggressive baseliner, who controls the game from the back of the court. Her offensive play is complemented by her strong serve and heavy forehand, which are considered to be the best in the business at the moment. In fact, playing Osaka on a hard court is like playing against a wall, whose defences you simply can't break.

Former tennis player Vishal Uppal, who represented India in the Davis Cup, spoke to Sputnik about the current status of the American's game and said that even though Serena is a great champion, with her growing age, her chances of adding to her Grand Slam haul are fast diminishing.

"She's a champion and anything is possible with her. Having said that, time is running out for her and she's perhaps a step or two slower now. Also with the emergence of players like Naomi Osaka, Sofia Kenin, Ashleigh Barty, and Simona Halep things have surely become a lot tougher for Serena Williams", Uppal said.

While there's enough evidence that Osaka has troubled Serena the most in the last few years, especially on hard courts, she has the least chance of winning another Grand Slam on clay. She will struggle on the red clay, because the French Open demands long, energy-sapping matches, which Serena would not be able to produce on a consistent basis. Moreover, the Grand Slam in Paris has been the most unpredictable tournament in recent years and has seen some of the most unlikely winners, including Jelena Ostapenko and Iga Swiatek in 2017 and 2020 respectively.

Besides this, a player must have extremely nimble feet because you need quick reflexes to react to your opponent's strokes on clay. However, Serena has clearly lost a bit quickness since her comeback.

The only surface she could have a miniscule chance of adding to her trophy haul is grass, but it is a surface that requires a lot of practice to get in perfect shape to attain success. Serena, though, has not been able to break the final frontier at the All England Club in the last two years, losing to Angelique Kerber and Halep in 2018 and 2019 respectively.

Despite her recent troubles on the court, Serena is not at all fretting over missing out on Slam No. 24. She said, "my life is way more than a trophy. There's way more to me than a championship, and away from the court. For me, every time I step on the court I know I'm this tennis player, but at the same time I'm a mum, I'm a human. There's just so much more".

On the other hand, her longtime coach Patrick Mouratoglou believes that she does not need the Grand Slam record to validate her status in women's tennis.

"Does she need that validation? I don't think she needs that validation. But, clearly she came back to tennis to win some other Grand Slams, so that's the goal, for sure. Now, she's not as obsessed with the 24 than most of the people in the tennis world, but she definitely wants to win Grand Slams. That's the only reason why she came back to tennis", Mouratoglou said.

While Mouratoglou is correct in some ways as Serena's earlier success has cemented her legacy as one of the greatest players of all time, breaking Court's record would erase any lingering questions pundits have about her preeminent status in the sport. Still, Serena's legacy remains intact and she's very much the greatest player of the modern era, if not the greatest in history.