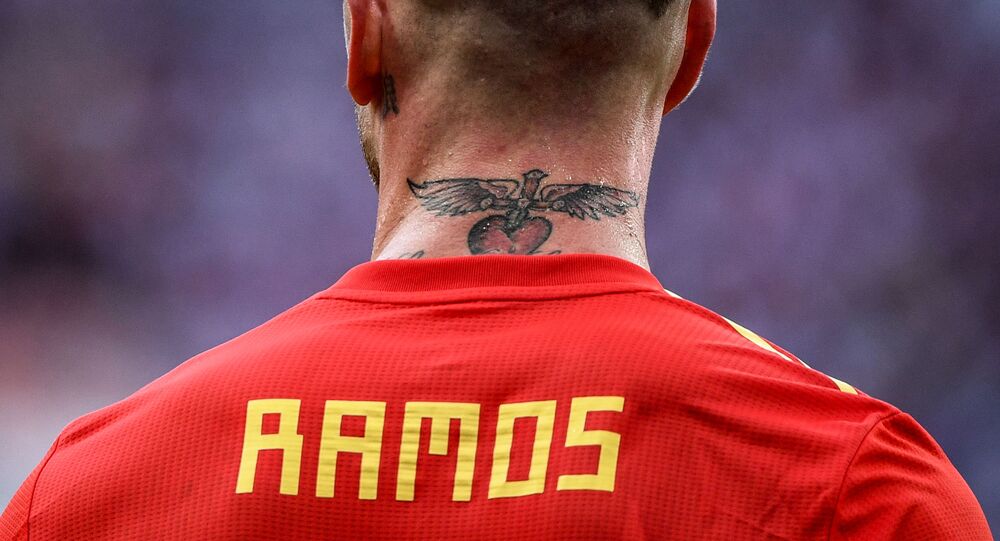 The Spanish defender has been captain of the national team since 2016 and made his 180th appearance for Spain against Kosovo in April.

Spanish defender Sergio Ramos has been left out of the national team for this summer’s Euro 2020 tournament by head coach Luis Enrique. Ramos has played in every international tournament for his country since Euro 2004.

Earlier this week, media reported that Ramos might join Spain’s Olympic football team for the games in Tokyo.

The 2020/21 season has been tough for Sergio Ramos: he suffered three injuries over the year. On top of this, he has not signed a new contract with Real, fuelling rumours that he may join PSG in France.