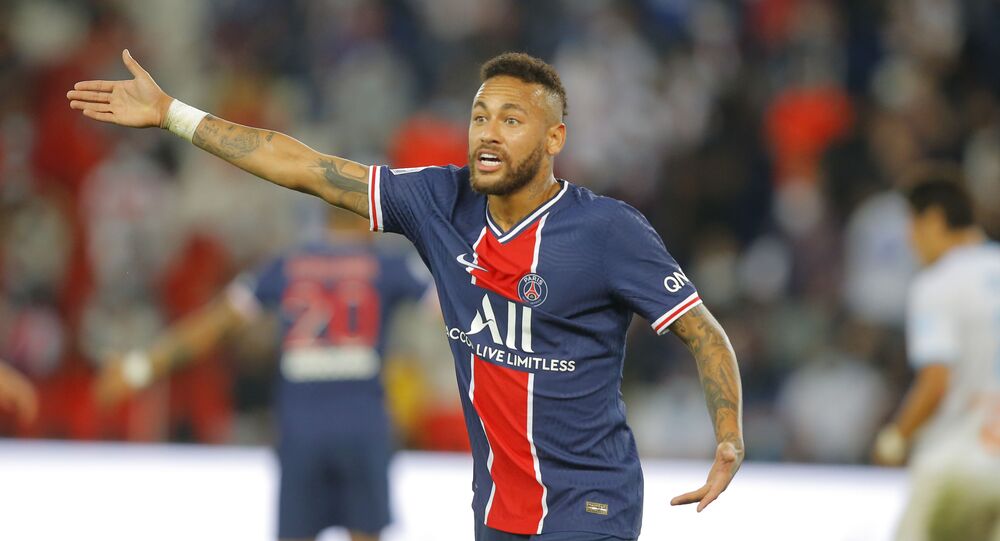 In the 18th minute, Angel Di Maria was fouled in the penalty area, and Neymar went for the penalty.

Have a look at how Brest goalkeeper Gautier Larsonneur destroyed all the confidence of the Brazilian - yes, Neymar missed an important blow.

​For the French goalkeeper, this is the fourth penalty kick in League 1 in two seasons: last year Jonathan Bamba from Lille and Sera Guirassy, then playing for Angers, did not score him, in this season - Neymar and Wissam Ben Yedder from Monaco.

PSG scored after all - Angel Di Maria put in a direct kick from a corner (recorded on the Brest player who touched the ball). But this did not really help in the fight for the championship, because in a parallel match, Lille led 2:0 after the first half - there Burak Yilmaz converted a penalty kick.