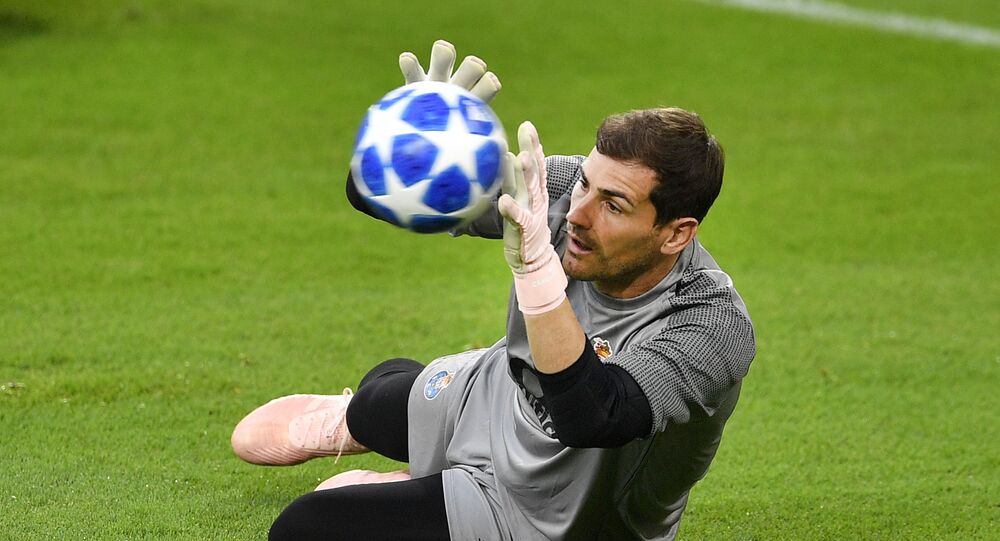 In 2019, Real Madrid legend Iker Casillas suffered an "acute" heart attack which made him end his sports career.

The 2010 World Cup winner, Iker Casillas, was playing paddle tennis with some friends when he felt severe pain in his chest, according to the Daily Mail.

He was rushed to the Quironsalud Madrid University Hospital last Wednesday but medics ruled out a heart attack.

The cause of the chest pains remains unclear.

Casillas has already returned to everyday life. The day before, he posted a pre-jog photo of himself in his Instagram stories.

The incident occurred just three days before the second anniversary of the heart attack that he suffered while training with Porto, which forced him to retire from playing.

On 1 May 2019, the former Real Madrid goalkeeper suffered a heart attack while training at Porto. A year later, he had retired from his professional career.