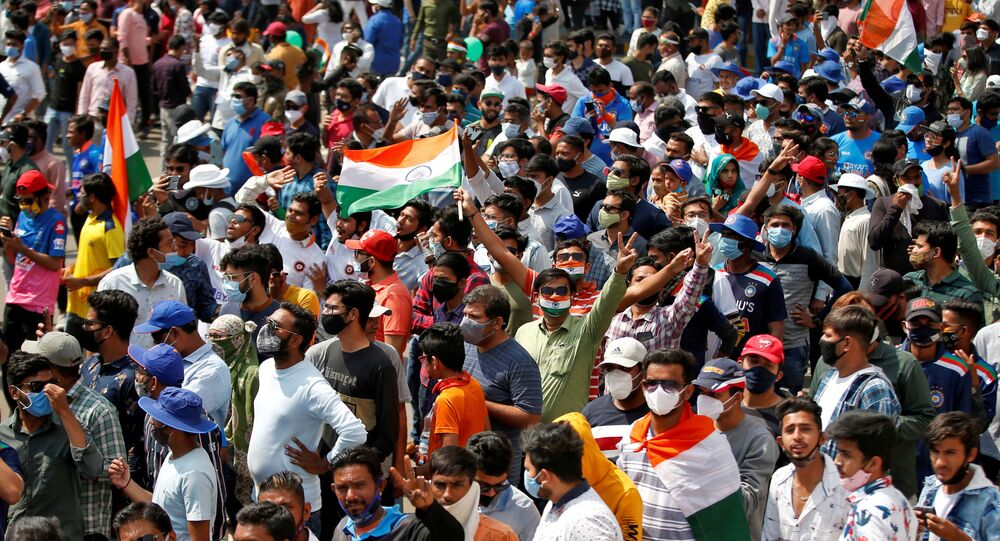 Amid the pandemic, the 2021Indian Premier League (IPL), established by the Board of Control for Cricket in India (BCCI), held its 14th season in the country. The tournament kicked off on 9 April. Last year, the tournament was shifted to Dubai.

The Board of Control for Cricket in India (BCCI) on Tuesday suspended the world's richest cricket league, the Indian Premier League (IPL) 2021, for the time being after several players and support staff tested positive for COVID-19.

"We spoke to everyone from teams, broadcasters and all those who were involved in it. It was decided to defer the IPL especially looking at the sentiment and current situation in the country. For us players health is paramount and BCCI will always keeps safety first. We will meet again soon and decide when we can conclude this edition, we will have to see when is the next window available", BCCI Vice President Rajeev Shukla announced.

UPDATE: The Indian Premier League Governing Council (IPL GC) and Board of Control for Cricket in India (BCCI) in an emergency meeting has unanimously decided to postpone IPL 2021 season with immediate effect.

​On Monday, a match between the Bollywood superstar Shah Rukh Khan-owned Kolkata Knight Riders and the Royal Challengers Bangalore was rescheduled after two players from Khan's team tested positive for COVID-19. Several other cricket teams also confirmed that their players and staff members had been infected.

The BCCI has been facing heavy criticism since the start of the IPL as many questioned them about the need to continue cricket series amid an acute health crisis.

The BCCI had stated that all teams, broadcast crews and organisers would be operating in a bio-secure bubble. Despite the surging cases in the country, the tournament continued. Over the last few days, multiple players, including foreign players, have opted out of the tournament.