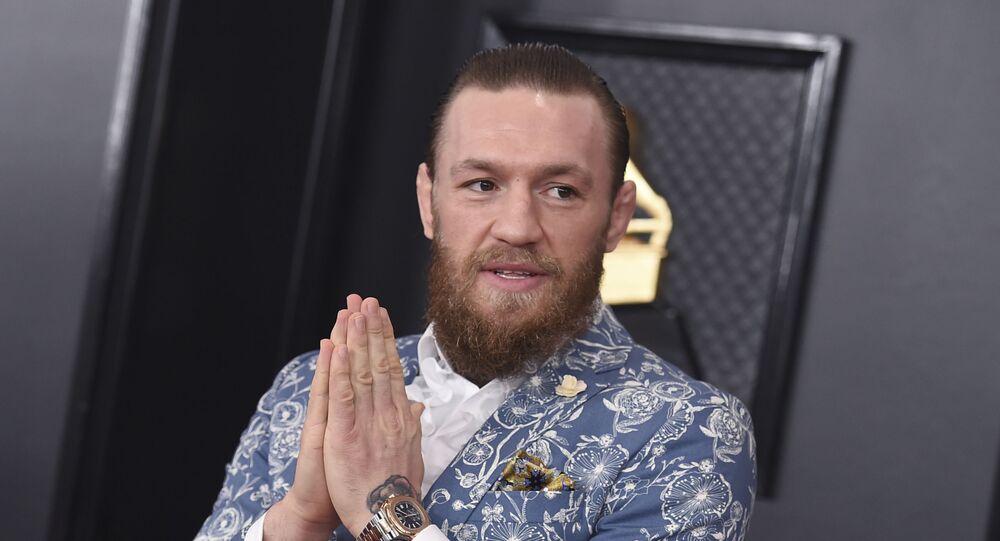 Back in 2019, Conor McGregor was convicted of assault for punching a man in one of Dublin's pubs and fined €1,000 ($1,200). The incident occurred after the older man refused a shot of whiskey from the "notorious one".

Irish professional mixed martial artist, Conor McGregor, has bought a pub in Dublin, Ireland for €2 million ($2.4 million), MMA news website, the BJPenn, reports. The place is well known among McGregor’s fans, since it is the very pub where two years ago the former Ultimate Fighting Championship (UFC) featherweight and a lightweight champion punched an older man.

Back in 2019, the incident was followed by a public backlash. It was revealed later that McGregor offered a glass of his personal Irish whiskey brand, but the visitor refused to take it. According to the footage, the Irish fighter was angered with such a response and hit the man in the head.