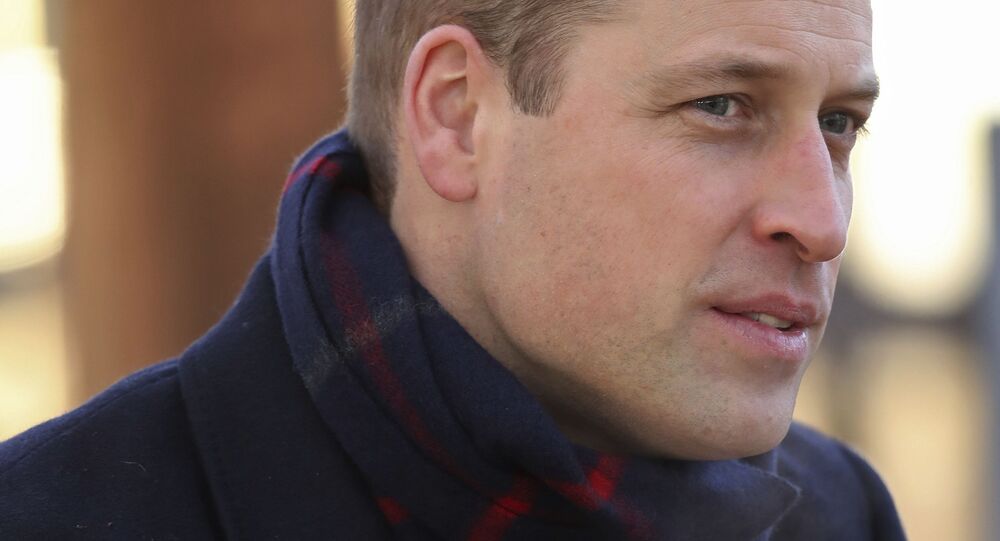 The President of the Football Association of England, Prince William, has joined a chorus of supporters of the game who are critical of the establishment of the European Super League, saying that the entire football community needs protection.

"Now, more than ever, we must protect the entire football community – from the top level to the grassroots – and the values of competition and fairness at its core," the Duke of Cambridge wrote on Twitter.

Now, more than ever, we must protect the entire football community – from the top level to the grassroots – and the values of competition and fairness at its core.

I share the concerns of fans about the proposed Super League and the damage it risks causing to the game we love. W

​The announcement of the establishment of the Super League was met with widespread criticism not only from the FIFA and UEFA leaderships, but from the national football associations of European states as well.

Earlier, it was reported that the head coach of Liverpool Jurgen Klopp did not know about the plans of the club's management to join the Super League.

The tournament will be attended by 20 clubs - 15 permanent members and five more teams, which will be selected based on their performance in the previous season. The clubs will be divided into two groups of ten teams, which will host a two-round tournament. The top three will advance directly to the quarterfinals, while the 4th and 5th place teams will have playoffs.

This will be followed by the traditional playoffs, home and away matches, and in the final - one game on a neutral field. The meetings will take place in the middle of the week, the participants will continue to play in their national championships.

According to the organisers, the first season of the Super League will begin in August 2021.