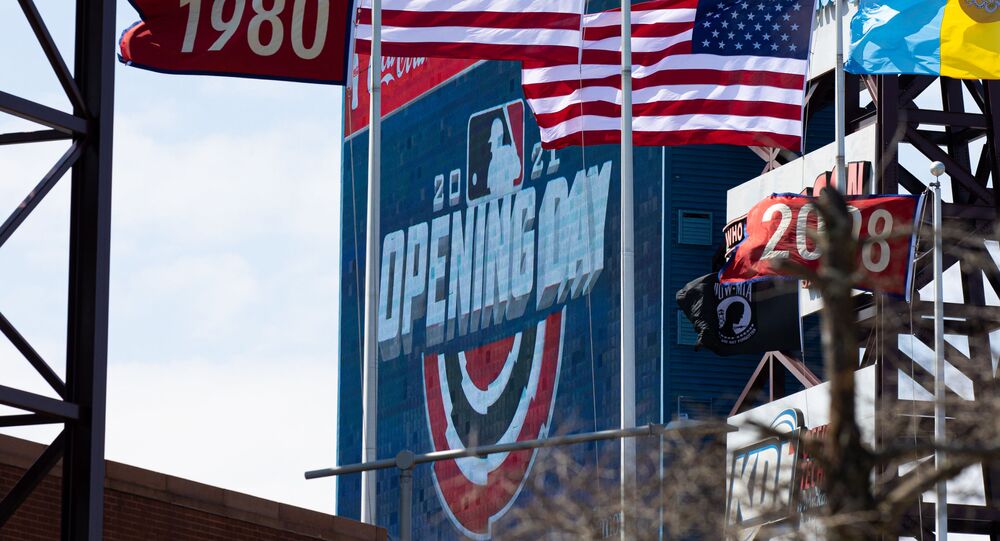 Georgia Governor Brian Kemp took to Twitter Friday evening to express his disagreement with the MLB decision to not hold either 2021 All-Star Game or MLB Draft in Atlanta.

Kemp argued the baseball league's "decision is not about access to voting. It’s about a lack of courage to stand up to the lies of a radical mob hellbent on distorting the truth for political gain."

"If MLB is worried about access to the ballot box, they should check their own backyard. They may be afraid of [US President] Joe Biden and Stacey Abrams, but I'm not," he added.

Kemp's rebuke comes as a direct response to the statement released by the MLB commissioner earlier Friday. The decision to relocate the MLB events was also opposed by the Atlanta Braves, but backed by Democratic Atlanta Mayor Keisha Lance Bottoms.

"Major League Baseball fundamentally supports voting rights for all Americans and opposes restrictions to the ballot box," MLB Commissioner Manfred said. "In 2020, MLB became the first professional sports league to join the non-partisan Civic Alliance to help build a future in which everyone participates in shaping the United States."

The Players Alliance issued an accompanying statement in support of the decision.

"We want to make our voice heard loud and clear in our opposition of the recent Georgia legislation that not only disproportionately disenfranchises the Black community, but also paves the way for other states to pass similarly harmful laws based largely on widespread falsehoods and disinformation," the quoted statement read.

This is not the first time a group has cited racial bias in their opposition to SB 202.

The Georgia chapter of The National Association for the Advancement of Colored People (NAACP) also argued in a new lawsuit that "SB 202 is the culmination of a concerted effort to suppress the participation of Black voters and other voters of color by the Republican State Senate, State House, and Governor."

Sen. Warnock, who became the first Black US Senator from Georgia after unseating former Sen. Kelly Loeffler (R-GA), has referred to the bill as "Jim Crow in new clothes," but Kemp insists SB 202 is "another step toward ensuring our elections are secure, accessible and fair."

I was proud to sign S.B. 202 to ensure elections in Georgia are secure, fair, and accessible. I appreciate the hard work of members of the General Assembly to make it easy to vote and hard to cheat. pic.twitter.com/1ztPnfD6rd

"It further secures our absentee ballots by mail by requiring a photo I.D., which the vast majority of Georgians support. It is also adding days of early voting on the weekends. We’re expanding the right to vote in Georgia," he told Fox News last week.