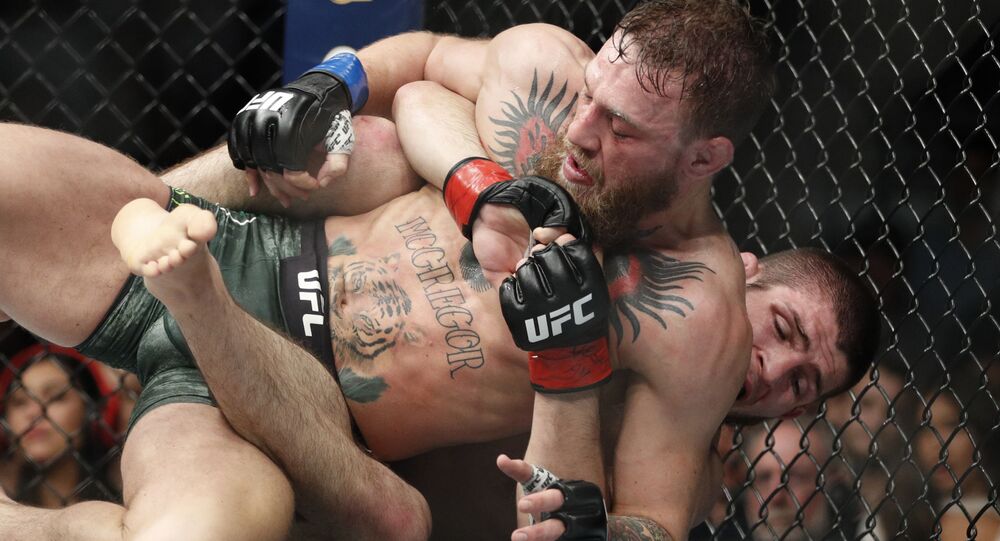 Many users in the comments reminded McGregor of the outcome of his fight with Nurmagomedov, and also noted the strengths of the Russian.

Khabib Nurmagomedov has won 29 victories in 29 fights, of which 13 were in the UFC. In the fall of 2018, he defeated McGregor with a rear naked choke and defended his UFC lightweight belt for the first time.

In turn, the Irishman became the champion of the UFC in two weight classes.

In an interview with the American television channel ESPN, Khabib said that this decision was not easy for him, but he left because he became the best, and does not want to continue performing just for the sake of money.