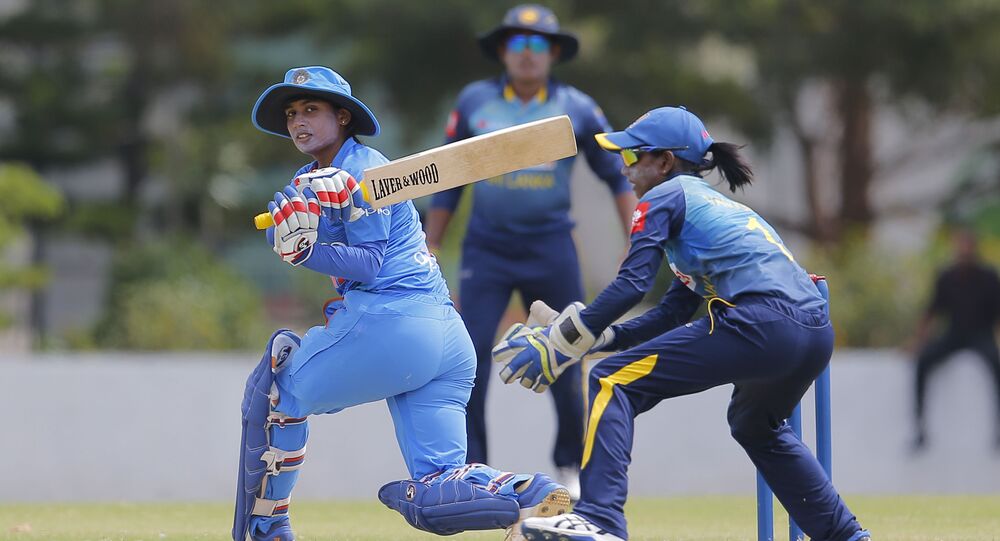 Cricket is one of the most loved games in the world, especially in India, Pakistan, Sri Lanka, and Afghanistan where it is followed religiously.

Mithali Raj became the first Indian to score 10,000 runs in women's international cricket on Friday. She hit the milestone while batting against South Africa in the third one day international (ODI) of the current series between the two nations as she racked up 36 runs.

Mithali, 38, is also the captain of India's ODI team. She is the second female player in the world to clock 10,000 runs, after England's Charlotte Edwards.

Edwards, who retired in 2016, scored 10,273 runs in international cricket during her 20-year career across all three formats of the game – ODI, Test, and Twenty20.

Following her feat, several prominent cricketers including Sachin Tendulkar and the Board of Control for Cricket in India (BCCI) congratulated Mithali.

What a champion cricketer! 👏👏

Congratulations to @M_Raj03 for completing 10,000 runs in international women's cricket 👏