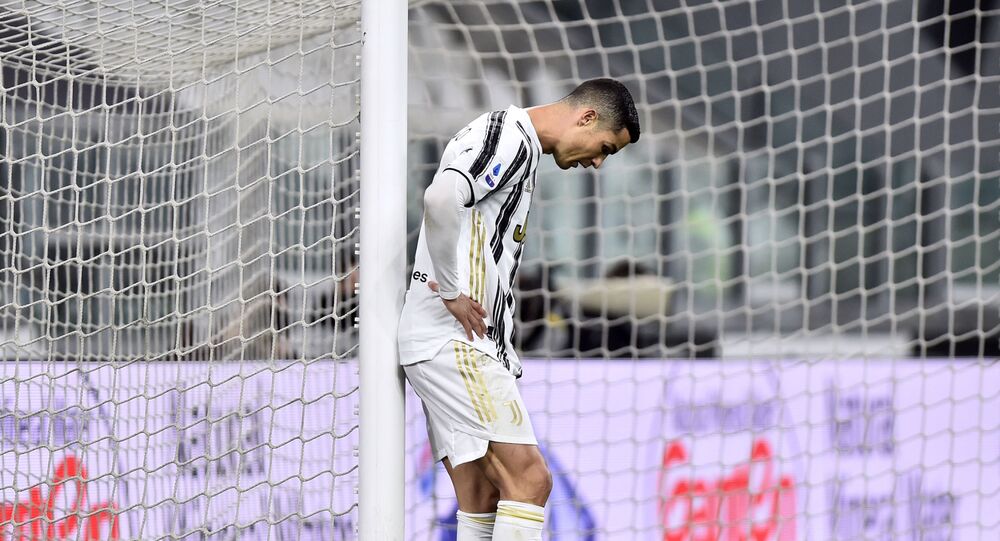 Earlier speculations appeared that the Turin football club Juventus is ready to get rid of the legendary Portuguese striker Cristiano Ronaldo. The reason is reportedly Ronaldo’s pricy €31 million contract that expires in 2022.

Turin Juventus is allegedly ready to sell one of the greatest football goal-scorers, Cristiano Ronaldo, for €60 million, SportMediaset reported on Thursday. According to news outlet, the 36-year-old striker may leave the Old Lady in the coming summer.

Earlier journalist Nicolo Schira wrote in a Twitter post that the club is waiting to consider selling Ronaldo till the end of the season, while his contract is valid till 2022, because “his salary is too high.”

Ronaldo joined Juventus from Real Madrid in 2018. The transfer amount was €112 million, which was a record for the Italian league. With the Turin team, he won the national championship and the national Super Cup twice.

Nevertheless, the team's management reportedly hoped that the striker would help the club win the Champions League, but the “black-and-white” were knocked out three times before reaching the semifinals.

Juventus relegated from the Champions League on away goals, even though the club won the Tuesday game with Portuguese club Porto with 3-2 score. In the current Series A of Italian League competition, Juventus secured third place with 52 points, while Inter Milan is leading with 62 points.