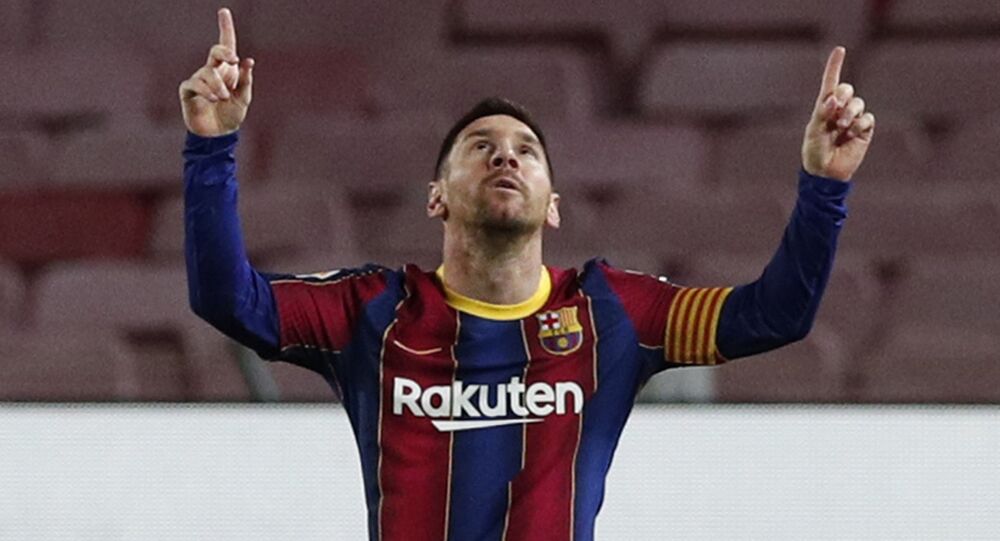 After Barcelona's victory in the game against Seville in the second leg of the Spanish Cup 1/2 finals, the striker and captain of the Catalans Lionel Messi had an argument with the president of Seville, Pepe Castro, and technical director of the Monchi club in the tunnel post-game, Mundo Deportivo reported, citing Cadena Ser.

Some contend he was hinting at the controversial decisions of the referees in the match.

After this phrase, the leaders of Sevilla FC fell silent and did not continue the conflict.

After the O:2 defeat in the first meeting of the Spanish Cup semi-final against Seville, Barcelona rebounded in a home game, scoring 3:0 and reaching the finals, where they will play against the winner of the Levante - Athletic match.