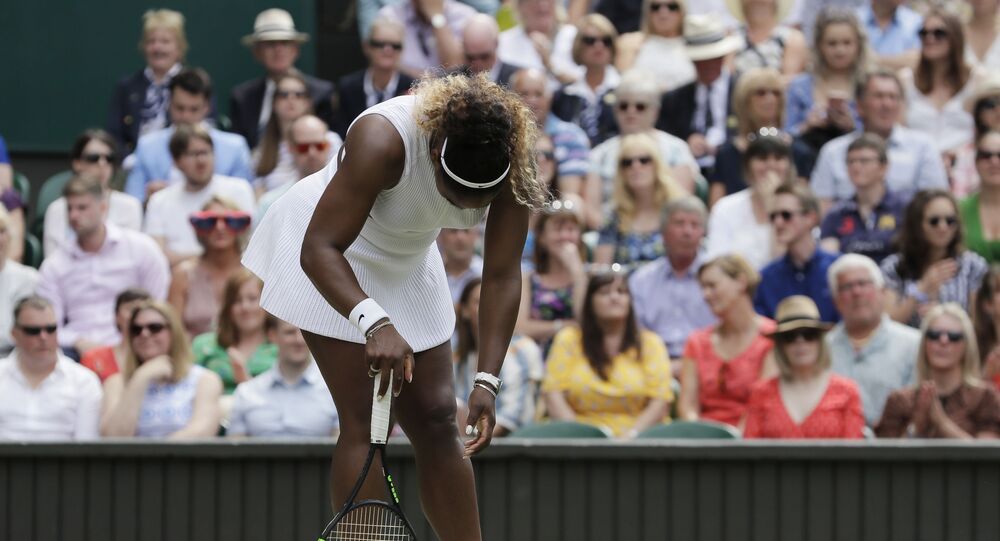 Former world no.1 Serena Williams is one of the most decorated players having won 23 Grand Slam singles titles. She needs just one more to equal Australian Margaret Court's haul of 24 – but Osaka made sure she's going have to wait a little longer in her bid for greatness.

During the post match conference, 39-year-old Serena broke down into tears while talking to the media before walking out.

While answering a question about her future, she said: “I don't know, I'm done” and left.

Heartbreaking. 23 Grandslams is more than a record on its own.. #SerenaWilliams . We love you pic.twitter.com/vAnU7RAHvV

​It was the first time Serena lost a semi-final at the Australian Open.

Meanwhile, three-time Slam champion Osaka is enjoying a 20-match unbeaten run and she's never lost in a Slam final so the odds are stacked in her favour as she prepares to face either American Jennifer Brady or Czech Karolina Muchova in Saturday's final.