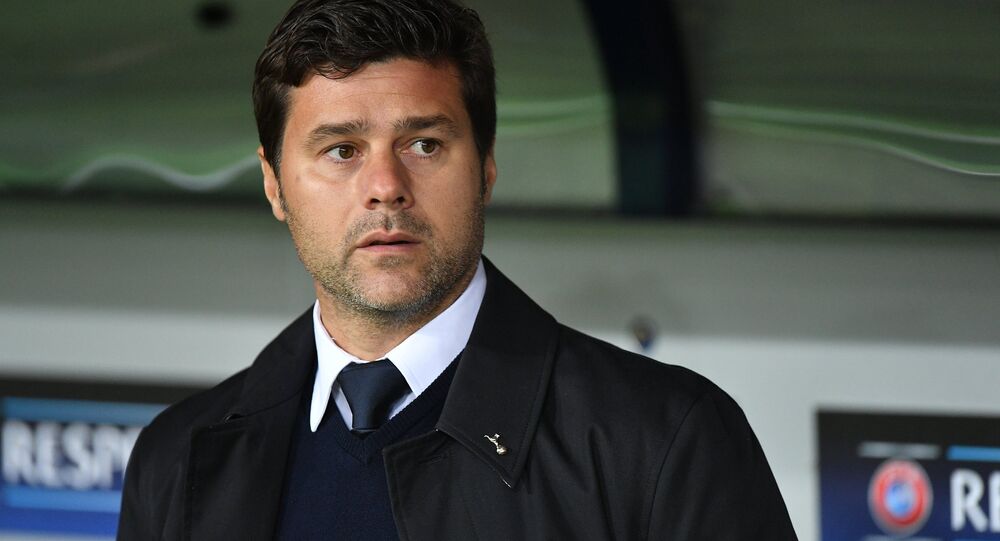 PSG Coach Has 'Respect' For Barca Amid Speculation About Messi Transfer

Barca coach Ronald Koeman and the club’s presidential candidate Joan Laporta have spoken about a lack of respect from PSG, as reports emerge that Messi may be considering a move to France.

As Barcelona and PSG find themselves embroiled in a "media war" over the Spanish club's star player Lionel Messi, who is allegedly considering a move to the French capital, PSG coach Mauricio Pochettino has tried and "calm" the storm, according to goal.com.

While Messi himself has remained somewhat tight-lipped on his future plans, Pochettino insists that his club respects "our rivals and other clubs."

"We respect Barca. And right now we are focused on Ligue 1," he said, as quoted by the media outlet. "The game against Barca is not for 10 days. Before that we have the derby with Marseille and then there is the Coupe de France."

Pochettino’s comments come as Barca coach Ronald Koeman complained about "a lack of respect," reportedly referring to Messi’s Argentina team mate Angel Di Maria, who claimed there was a "good chance" of Messi moving to France.

Barcelona’s presidential candidate Joan Laporta also said he "didn't like PSG's behaviour at all," and that the French club "disrespected Barca."

The two teams will battle it out on the pitch in the Champions League last 16 on 16 February.