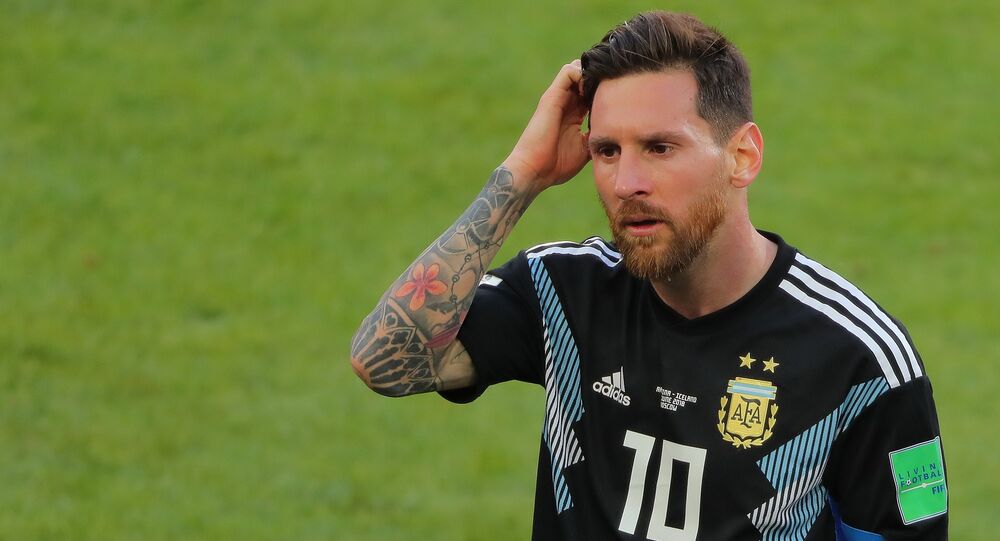 Messi is 'Closer' to Staying at Barcelona, Report Says

Earlier this month, Joan Laporta, who is again vying for the president's seat at Barcelona FC, told the media that Messi wants to continue playing for the club "as long as he gets a suitable offer."

Lionel Messi is inching closer to signing a new deal at Barcelona after regaining his confidence in the club, Deportes Cuatro reported.

According to the paper, the Argentine footballer will wait until the club's new president is announced before making any final decisions, but he's apparently pleased with Barcelona's management and improvements on the field, making him question his desire to leave.

Messi will not consider any formal offers from other clubs until the end of the season, the paper added.

Having entered the last six months of his contract, Barcelona's record goal scorer is free to negotiate his exit and sign for another team. However, according to Barcelona's former president Joan Laporta, who has again put his name in the hat for the vacant hot seat, Messi wants to stay and "is enjoying playing" at the Nou Camp.

The football star made headlines last summer when he informed the club he wanted to seek a fresh challenge elsewhere, with Manchester City and PSG circling. However, Messi later announced that he would stay in Barca "no matter how much he wanted to go."