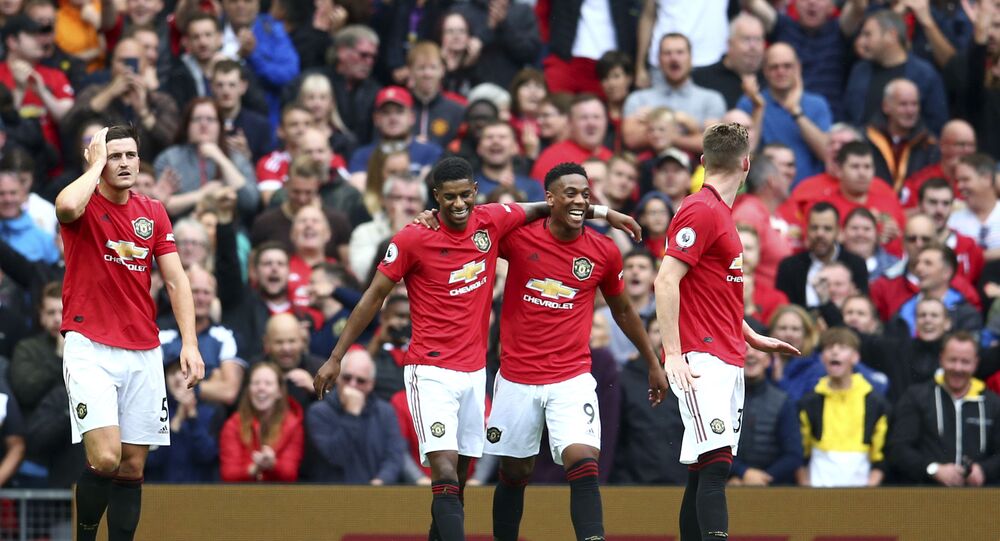 Manchester United are having their best season since Sir Alex Ferguson retired in 2013. But their challenge for the Premier League title hit a pothole on Wednesday night when they lost 2-1 at home to Sheffield United.

Manchester United have issued a statement calling for action to be taken against "mindless idiots" who post racial abuse after two black players were picked out by online bullies.

Anthony Martial and Axel Tuanzebe were targeted for abuse after Ole Gunnar Solskjaer's team fell to a shock 2-1 defeat at home to the team propping up the Premier League.

After the game Tuanzebe - who inadvertently deflected Oliver Burke's shot into the net for the winning goal, and goal-shy striker Martial were the targets of abuse.

​Racial abuse and monkey emojis were posted on the pair’s Instagram pages.

In a statement issued on Thursday, 28 January, the club said: "Everyone at Manchester United is disgusted by the racial abuse received by players via social media after last night's game. We utterly condemn it and it is encouraging to see other fans condemn this on social media also."

​The statement went on to say: "We urge social media platforms and regulatory authorities to strengthen measures to prevent this kind of behaviour" and urged social media giants to do more to prevent abuse from anonymous accounts.

The pair’s team-mates Scott McTominay and Harry Maguire both posted messages of support for them on social media.

United missed out on the chance to go top of the league and remain a point behind Manchester City, who have a game in hand.