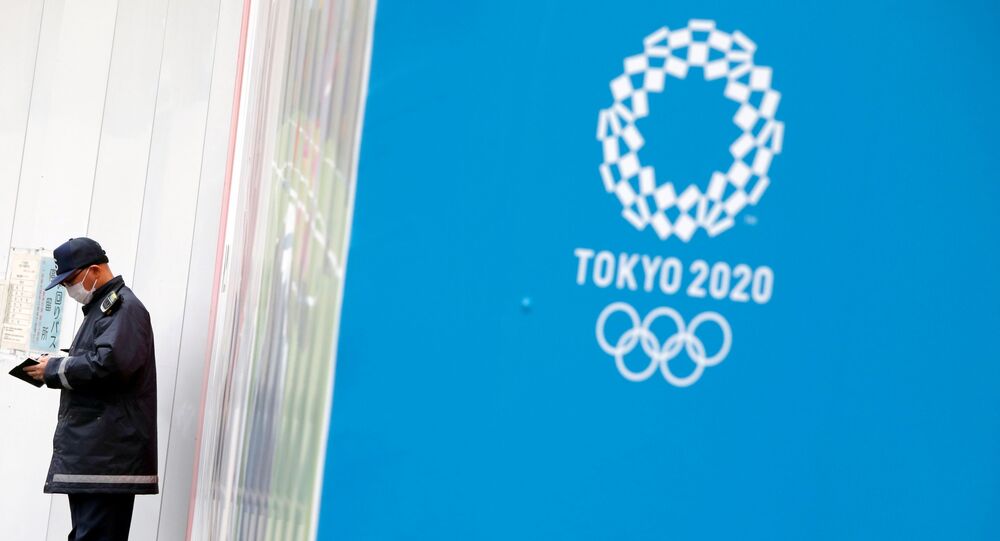 MOSCOW (Sputnik) - The Japanese government has privately concluded that the Summer Olympic Games in Tokyo must be canceled over the COVID-19 pandemic and wants to submit a bid to host the 2032 games, media reported.

“No one wants to be the first to say so but the consensus is that it’s too difficult ... Personally, I don’t think it’s going to happen," a source in the Japanese ruling coalition told The Times, speaking about the cancellation of the games.

The International Olympic Committee said in late March that the 2020 Summer Olympics would be postponed for a year over the pandemic. Currently, the games are scheduled for July 23-August 8.

In a packed schedule that involves 33 sports, 50 disciplines and 339 activities, the event was anticipated to be one of the biggest, as it would have hosted 10,000 competitors.