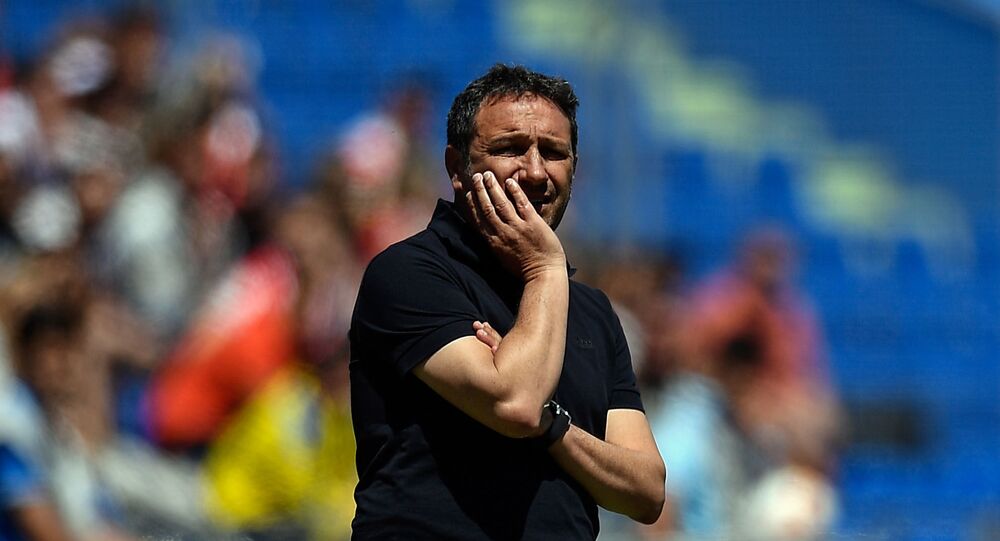 Former Barcelona central midfielder and former coach Eusebio Sacristan was placed in an induced coma in the Hospital Clinico Universitario de Valladolid after he underwent emergency surgery after hitting his head following a fall, according to Sport.es.

“Eusebio has been operated on today at Valladolid Clinical Hospital after suffering a severe head injury caused by an accidental fall and his recovery will be monitored over the next few days,” the Eusebio Sacristan Foundation said, as quoted by The Sun.

According to reports, Sacristan fell on Wednesday evening. After spending the night under the supervision of doctors, a blood clot was discovered in the head of the 56-year-old footballer, which led to his transfer to ta intensive care unit and subsequent surgery.

Sacristan played over 200 matches for Barcelona and also assisted the head coach of the Catalan club between 2003 and 2009.

He resigned as manager of Girona in 2019 and resided in Valladolid. Previously, he was part of the coaching staff of Frank Rijkaard at Barcelona, and coached the second team of the Catalan club.