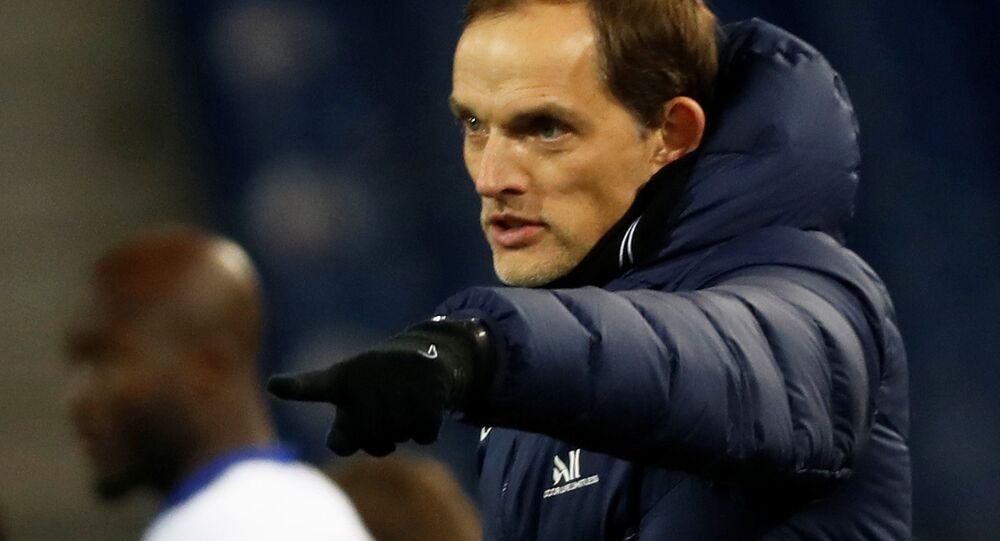 Earlier, Paris Saint-Germain defeated Strasbourg 4:0 in the 17th round of the French Championship.

French Paris Saint-Germain FC have parted ways with manager Thomas Tuchel, according to the Bild.

According to reports, the decision to part with the 47-year-old German specialist last night was made by the Parisian sports director Leonardo.

Tuchel has been heading PSG since May 2018. Under him, the team won the championship and the French Super Cup twice, won the National Cup and the French League Cup once, and also reached the Champions League final in the 2019/20 season, where they lost to Bayern Munich (0:1). After 17 rounds of the 2020/21 French Championship, the Parisians are in third place in the standings, 1 point behind the leading Lyon.