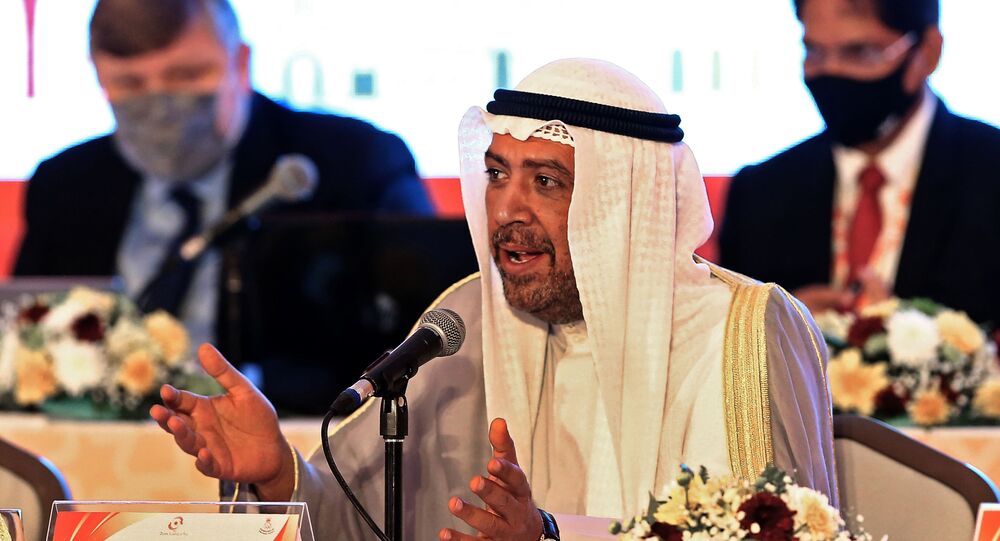 The Asian Games is a continental multi-sport event held every four years for athletes from all parts of Asia.

Doha and Riyadh will host the 2030 and the 2034 Asian Games, the Olympic Council of Asia announced on Wednesday.

"I can now announce... that the city who had the highest vote and will host 2030 is Doha," the OCA president Sheikh Ahmad Al-Fahad Al-Sabah said, as quoted by AFP.

A video of the OCA president announcing the news was shared online.

The Asian Games, also known as Asiad, is a multi-sport event which is held every four years, bringing together athletes from all over Asia. These Games are recognised by the International Olympic Committee and are considered the second-largest sports event after the Olympics.