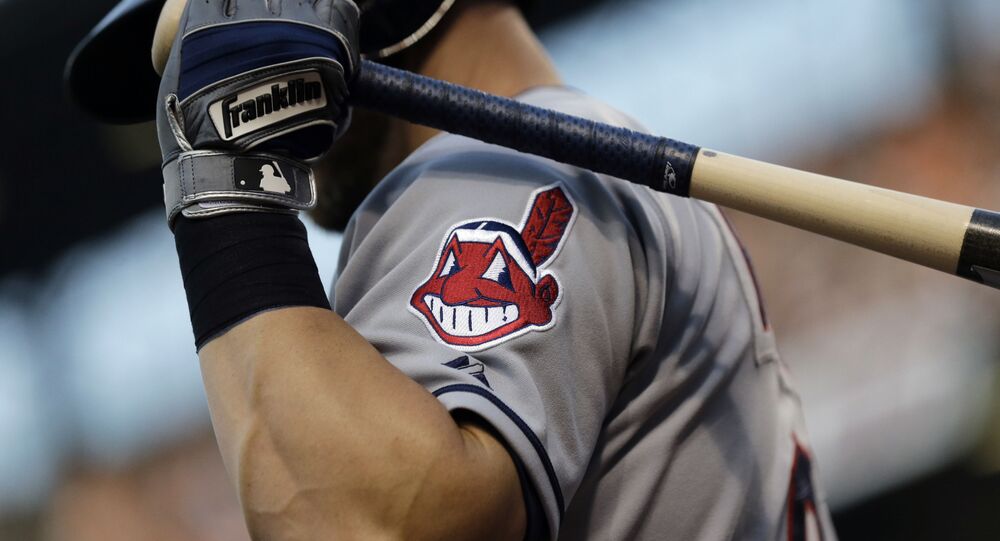 The baseball team, which has borne the name ‘Indians’ for more than a century, is reportedly planning to follow in the footsteps of the Washington Football Team (formally the Washington Redskins) and rename itself after having been urged to do so for decades by Native Americans and activist groups.

President Donald Trump has weighed in on reports that the Cleveland Indians will be changing their name, tweeting that this is “not good news, even for 'Indians',” and calling the reported decision “Cancel culture at work.”

Oh no! What is going on? This is not good news, even for “Indians”. Cancel culture at work! https://t.co/d1l0C9g6Pd

The President did not clarify what he meant by 'Indians', and whether it was a reference to Native Americans or the sports team.

Earlier, CBS Sports confirmed that the baseball team would soon be announcing plans to change its name after carrying the Indians moniker for 105 years.

The team’s owners began discussing the Indians name in July amid the large-scale anti-racism and widespread police violence protests in major US cities after the death of George Floyd, suggesting that they had already engaged in internal debates on the matter.

The Major League Baseball team’s decision follows a move by the National Football League’s Washington Redskins to change their team's name after pressure by Native American groups and activists, who dubbed the Redskins name “offensive” at best and “racist” at worst, and after threats by sponsors to pull funding. Native groups and activists praised the decision. Others blasted the move, warning of a loss of fans and accusing the team of suffering from excessive political correctness. The team has been renamed the Washington Football Team, with a permanent new name expected to be chosen at a later date.

As for Cleveland, the team has already taken steps to distance itself from allegations it has perpetuated Native American stereotypes. In 2018, Major League Baseball announced that the Indians' Chief Wahoo logo, featuring a grinning, red-faced caricature with a feather sticking from the back of his head, would be dropped from uniforms, replaced by a ‘C’ for Cleveland.

The Sunday night tweet wasn’t the first time Trump has rushed to the Indians’ defence, calling Cleveland and Washington “two fabled sports franchises” whose names showed “strength, not weakness,” and accusing owners of changing the names “in order to be politically correct".

They name teams out of STRENGTH, not weakness, but now the Washington Redskins & Cleveland Indians, two fabled sports franchises, look like they are going to be changing their names in order to be politically correct. Indians, like Elizabeth Warren, must be very angry right now!

Cleveland took on the Indians name in 1915, as a reference invented earlier by fans of the Cleveland Spiders, the Indians’ indirect predecessor, over star player Louis Sockalexis, a Native American who played with the team between 1897 and 1899.

'Almost Nailed Me': Bikini-Clad Jessica Simpson Has a Close Encounter With a Baseball