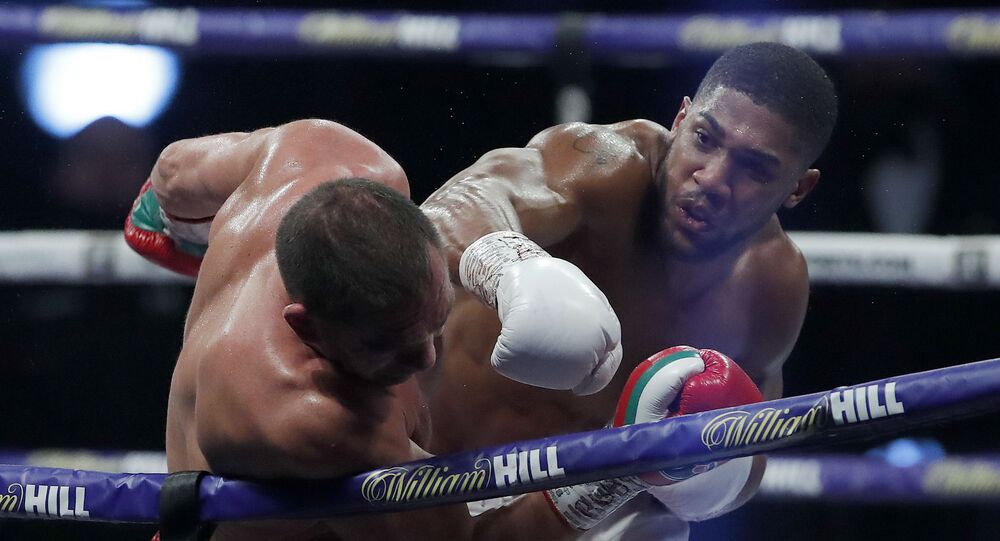 Boxing Fans Clamour for Anthony Joshua to Fight Tyson Fury but Will Deontay Wilder Step Aside?

The last undisputed heavyweight champion of the world was Lennox Lewis in 1999, although he held three belts. The WBO title only gained recognition in 2000 when Wladimir Klitschko became champion.

Boxing fans around the world are hoping 2021 will be the year when Anthony Joshua and Tyson Fury finally meet in the ring to decide who is the undisputed heavyweight champion of the world.

Joshua retained his WBA, IBF and WBO belts at Wembley Arena in London on Saturday night, stopping the stubborn and teak tough Bulgarian Kubrat Pulev in the ninth round.

​Fury holds the WBC title and there is growing pressure for the two Englishmen to fight it out for the prize of being known as the best in the world.

The only problem is America’s Deontay Wilder.

Wilder knocked Fury down in the last round of their first fight in Los Angeles in 2018 but it ended in a controversial draw. In the rematch in Las Vegas in February Fury stopped Wilder in the third round. 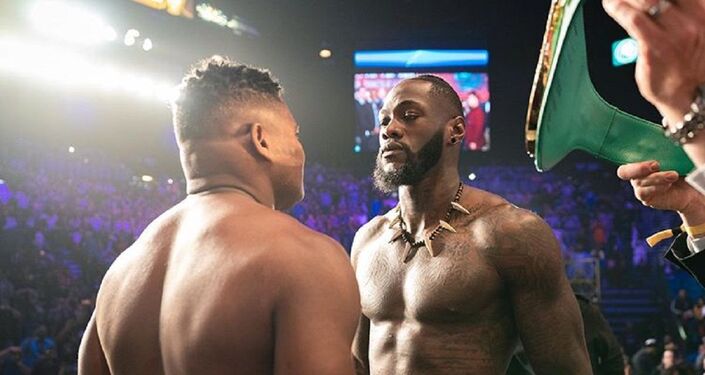 Wilder, 35, was widely mocked after tried to blame the weight of the costume he wore as a tribute to Black History Month for his defeat.

But the American later triggered a rematch clause, setting in train a fight - Fury v Wilder III - that few fight fans have any enthusiasm for.

​In June, Fury signed a deal to fight Joshua in 2021 in a unification contest which would probably be the most eagerly awaited bout since Mike Tyson, fresh out of prison, fought Evander Holyfield in 1996.

Joshua - who has lost only one fight, against American Andy Ruiz - said Fury would "bring out the best in me".

Fury took to Twitter to make a Muhammad Ali-style prediction.

Joshua replied: "That's good to hear. At least I can get him in the ring. That's what we want right? so he's on the right track."

Joshua’s promoter Eddie Hearn is understood to be willing to accept a 50-50 share of the purse for the fight but the problem is that not only would Wilder have to be paid to step aside as Fury’s next opponent but it is unlikely the venue would be able to be filled to anywhere near capacity in the light of the pandemic, which would depress ticket sales.

Joshua-Fury would however be a huge pay-per-view moneyspinner, possibly overtaking the US$400 million record set by Floyd Mayweather's fight with Conor McGregor.

​Another fly in the ointment for the Joshua-Fury match-up is that the WBO’s mandatory challenger is the Ukrainian, Oleksandr Usyk, and Joshua may lose their belt if he fights Fury instead of Usyk.

Joshua, 31, looked back to his best on Saturday night when he knocked Pulev to the floor in the third round and then finished him off in the ninth.

Because of social distancing and the Tier 2 rules, only 1,000 fans were allowed in the arena.

​Joshua said afterwards: "I started this game in 2013, I have been chasing all the belts, I've been dealing with mandatories, so of course I want a challenge."

Hearn said of the prospect of his man taking on Fury: "We just all want to make the fight. Now is the time. We will start the ball rolling. I don't think it's that difficult.

"The crux of the deal I have always said is agreed now in terms of numbers and money splits. There are only some minor details. So there's no reason we can't be up and running,” Hearn added.