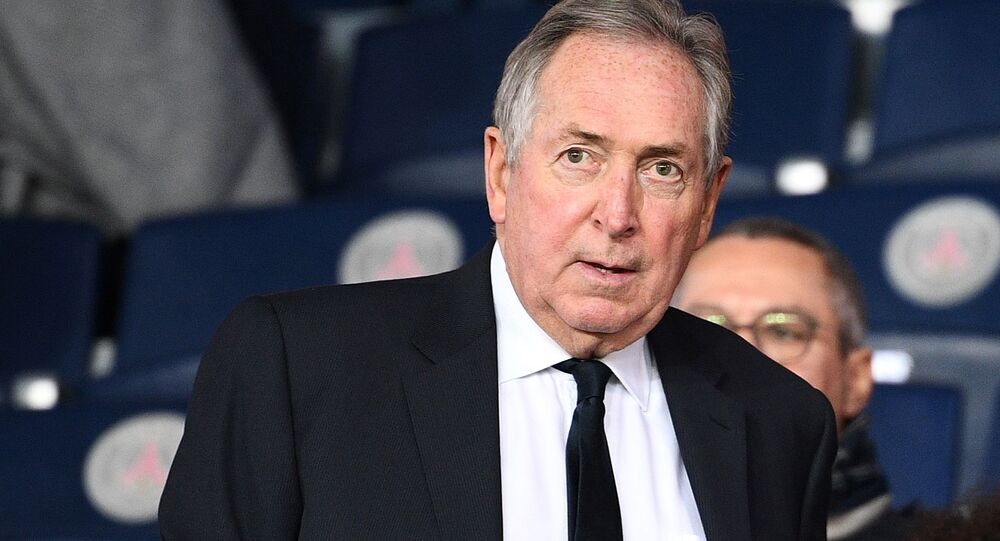 Gerard Houllier, Liverpool's former manager, who also coached France, Lyon and PSG, has tragically passed away at the age of 73.

Gerard Houllier died last night. The cause of death was not reported.

Houlier is known for his work with Liverpool. Together with the Reds, he won the UEFA Cup, UEFA Super Cup, FA Cup and Super Cup, and the English League Cup (twice). He was the best coach of 2001, according to UEFA.

Oh no! Gerard Houllier has passed away. One of football’s smartest, warmest and loveliest people. #RIPGerard

​During his career, Houllier has also led the French national team, Lyon, Paris Saint-Germain, Lens and other teams. His last job was at Aston Villa, which he coached from 2010 to 2011.

When he was a football player, Houllier played for clubs from England and France as a midfielder.