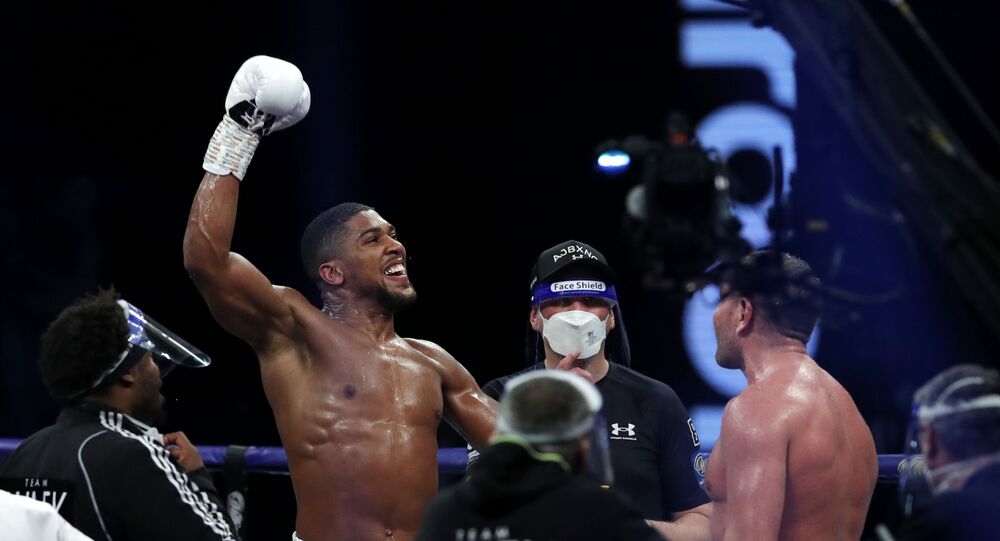 Joshua knocked out Pulev near the end of the ninth round, finishing his last fight prior to the much-anticipated brawl against Tyson Fury in 2021.

It has been Joshua's first fight in more than a year. The powerful knock-out has been shared on social media.

Fans are now anticipating Joshua's next fight, as he is set to compete against another Briton, Tyson Fury, in 2021. Joshua is apparently ready to meet any rival, as he told reporters, "I'm up for anyone, look at my resume. Whoever has got the belt, I want the belt. If that is Tyson Fury, let it be!".

In June 2019, Joshua suffered a dramatic loss to Andy Ruiz Jr, which marked his first and only defeat in his professional career. However, he fought in a rematch the same year, defeating Ruiz Jr and reclaiming all his titles.