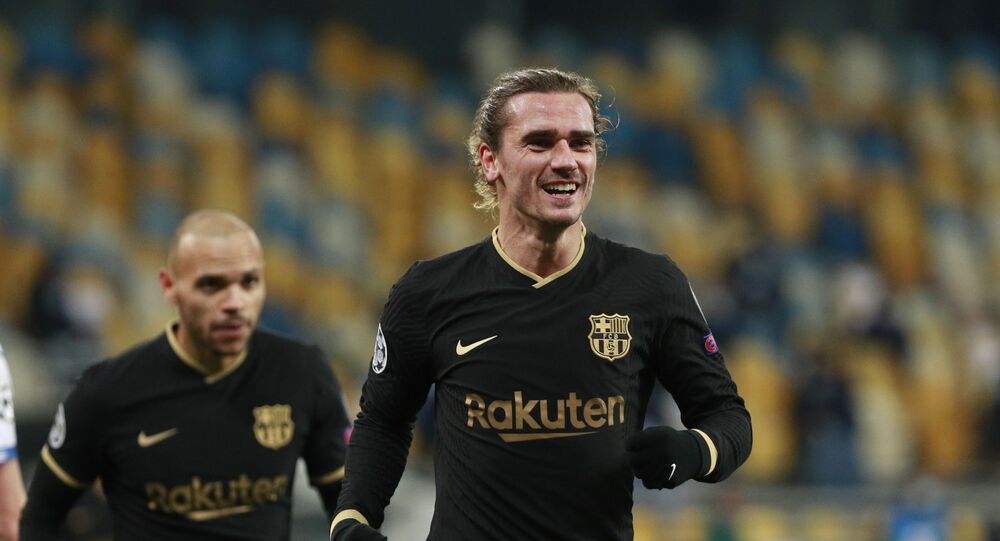 As an explanation, Griezmann cited accusations, primarily voiced by the United States, that the Chinese government was allegedly persecuting certain ethnic groups within the country.

The decision was made based on "strong suspicions" that Huawei was involved in alleged persecution of the Uighur population in the northwestern province of Xinjiang.

"Following strong suspicions that Huawei has contributed to the development of a 'Uighurs alert' through the use of facial recognition software, I am immediately ending my partnership with the company,” Griezmann wrote in an Instagram post.

The accusations were dismissed by Beijing, with its Foreign Ministry calling them "false and groundless".

At the same time, the Trump administration issued a decree banning the use of Chinese equipment, citing security concerns. Washington has accused Huawei of allegedly facilitating spying efforts for the Chinese government in the US. Following Washington's pressure on the tech giant, several US allies, including the United Kingdom, have also made spying allegations against China.