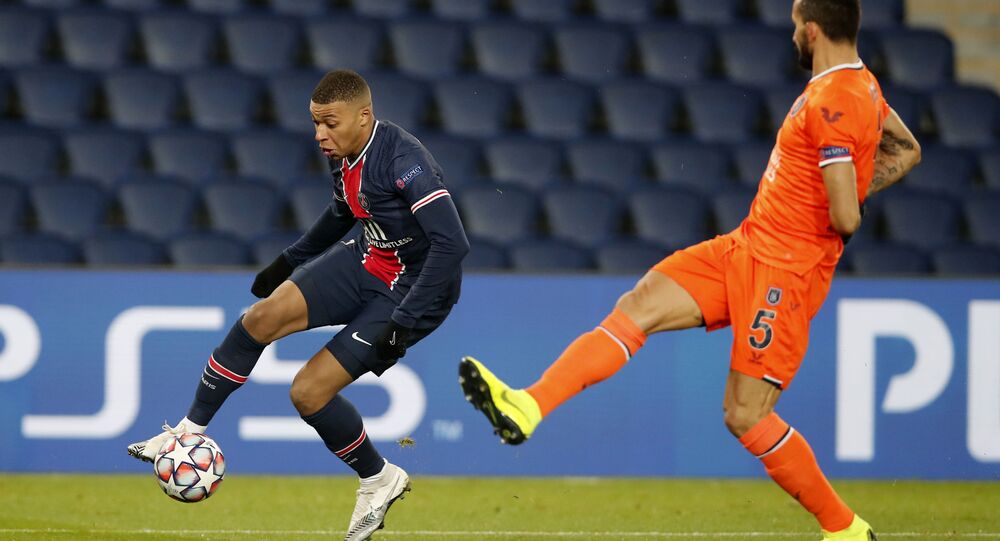 According to media reports, one of the officials allegedly made an offensive remark when referring to Pierre Webo, an assistant manager of the Turkish club, which grew into an altercation on the pitch.

The players of Paris Saint-Germain (PSG) and Istanbul Basaksehir walked off the pitch during the first half of a Champions League Group H game on Monday, following an alleged racist comment by one of the officials.

Prior to that, assistant coach Webo, who was reportedly involved in the altercation, was shown a straight red card. The Basaksehir players were first to leave the pitch, followed by the PSG team.

Following the suspension of the match, the Basaksehir team also tweeted a picture saying "No To Racism", confirming that some sort of incident occurred during the Tuesday match.